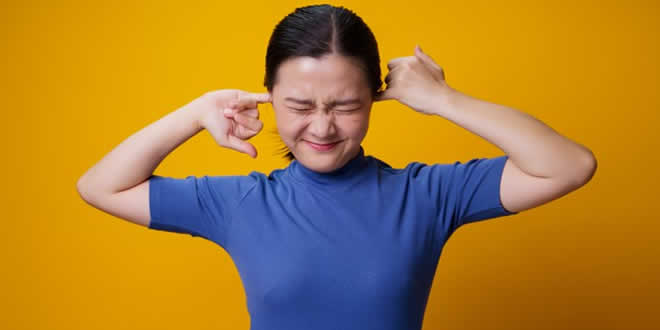 Tinnitus — Tinnitus is a buzzing sound that can be heard in one or both of the ears. The sound may either be consistent or come and go at varied intervals. There are basically two types of tinnitus – objective and subjective. In case of objective tinnitus, not only will the affected person hear a buzzing sound, but those around him would also hear the sound coming from his ears. On the other hand, subjective tinnitus patients will experience the buzzing sound all alone. Damage in the ears, age and presence of any waxy particles inside the ear are some of the reasons of tinnitus. The most common symptoms of the ailment include hissing or buzzing sound inside the ears. These sounds coincide with the heartbeats of the patient. As a result of tinnitus, apart from losing on sleep, the affected person also fails to concentrate on work. In the following lines, we have provided some of the home remedies for treating tinnitus.