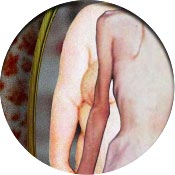 Loss of Appetite (Ayurvedic Name – Aaruchi) — According to the modern science loss of appetite is known as ‘anorexia’. There are so many factors responsible for anorexia. It can be developed due to cancer that is known as cachexia or cancer. Induced anorexia and anorexia nervosa are the another forms of anorexia mainly developed in adolescence and predominantly affect girls. Only 5-10% of males are affected by this problem. In some cases girls have history of obesity and embark on an extreme course of dieting after being teased by colleagues, friends, relatives regarding fatness. Anorexia has also been regarded as an attempt to remain pre-pubertal by girls who have fears of sexual maturation. In other cases anorexia appears as non-specific response to family crises, which often involve the parental relationship. 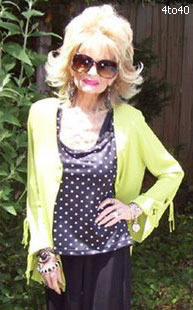 Anorexia in Ayurveda is known as Aaruchi which is defined as loss of interest in food. The symptoms are: Gastrointestinal disease and sometimes emotional disturbance like mental anxiety, fear, anger, greed, and dislike for particular food.

According to Ayurveda anorexia is classified into 5 categories as par division of doshas. These are:

Home remedies for loss of appetite: