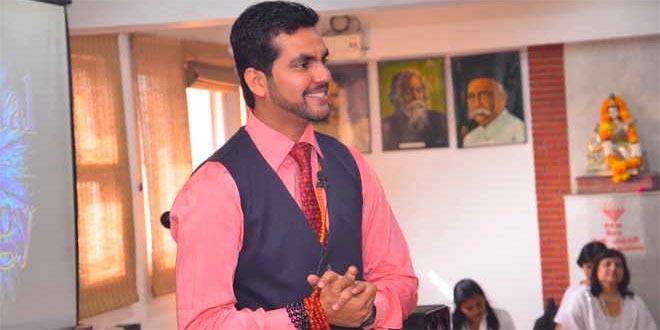 What is the image your mind conjures up every time someone mentions astrology? Perhaps an old bespectacled Pundit—like figure sitting pretty with a pile of books stacked neatly beside him, enlightening you about what your future holds.

Now picture this. A twenty something tech-savvy, well-read astrologer divining ‘practical’ solutions to sort out your hassles. Astrology— the study that analyses movements of planets, which some think is ‘an illogical promoter of superstitions’, is soon emerging as a lucrative career option for city youngsters.

23-year-old astrologer, Nandini Chhabra, wants to undo the stereotypical image people harbour, which dictates that astrology is the domain of ‘aged people.’ The young girl, who has been practising astrology for the last two and a half years now, says the subject always enamoured her. Already holding a Master’s degree in English Literature and currently pursuing her B.Ed from Panjab University, she says, “Though I have earned professional degrees, I still prefer astrology as a career option. Ergo, it is a matter of choice rather than chance.”

Hailing the rise in the number of young astrologers as a welcome change, she notes, “Thankfully, people are realising that it is a misconception to term the study as devoid of scientific logic.” 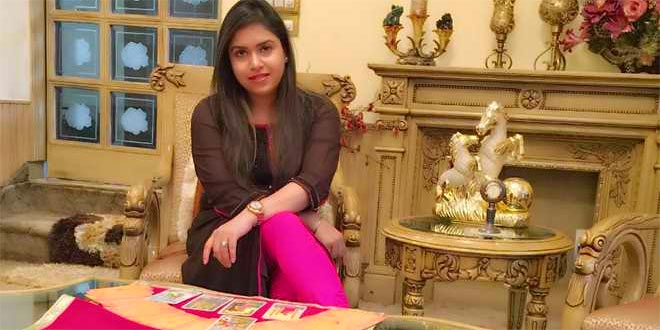 For Poonam Sharma, who teaches at Global Institute of Tarot and Astrology in Chandigarh, the change in the mindset of youngsters is a welcome one. “City’s youngsters are fast learning that astrology is not for Pundits alone, but is a science governed by logic. They are curious to understand its workings.” She pauses for a brief moment and continues, “You will be amazed to know that even students of MBA and other professional courses are opting for astrology as a career!”

Anil Kaushal, chairperson, Indian Council of Astrological Sciences informs, “The course has been receiving an overwhelming response. Youngsters are embracing the knowledge of this sacred science with open arms.” He says weekend classes are held at a school in Sector 40, Chandigarh.

Pallavi Bajaj, another young astrologer, tarot-card reader and spiritual healer based in Panchkula, who earned a degree in International Public Relations from Bournemouth University in England, shares, “I still get those looks of amazement from people who come to me for guidance, when they find out I am so young!” She says, “Youngsters in the field can actually offer more logical solutions, instead of suggesting ‘superstitious upayas’ to ward off troubles.”

Realising fully well that a teacher can change thought-processes most effectively, Rajeeb Lochan Panda, former student of an astrology coaching centre in Chandigarh, now runs an academy— Infinite Love, in Delhi. He says the idea is to acquaint other youngsters with the nuances of astrology.

Panda observes, “I was gainfully employed with a transportation company before leaving it in pursuit of astrology. We youngsters understand that we ourselves create and control our future. Superstitious practices have no role. Life runs on the principle—energy flows where attention goes. Law of Attraction operates.”