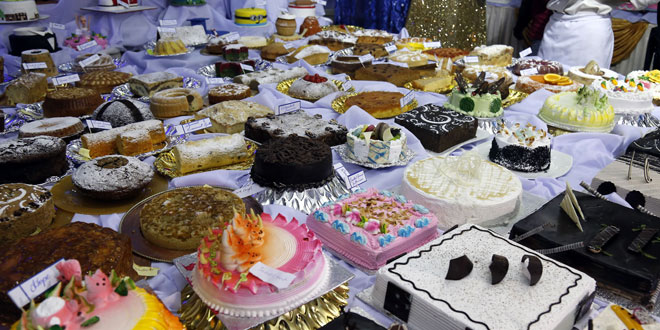 Hyderabad, India – January 26, 2017 – As a part of the Christmas celebration, Culinary Academy of India exhibited a total of 506 different cakes and gateaux products like ser cakes, fresh cream cakes, butter cakes, tarts, pies and flans along with a blend of a new futuristic confectioneries like Baum Kuchien, checker board cake, treacle tart, gianduja cakes, etc, among other yummy offerings, thus setting the new world record for the Most different cakes displayed at a single venue.

Photo: As a part of the Christmas celebration, Culinary Academy of India exhibited a total of 506 different cakes and gateaux products. The students said they planned for one month with faculty coordinator for this record.

Guinness World Records also recognized the world record for the tallest cake pyramid; it measures 2.79 m (9 ft 2 in) and was achieved by Stratford University (USA), at Potomac Mills Mall in Woodbridge, Virginia, USA, on 11 November 2016.

Back in 2015 at Gala Buffet students made the “Longest cold meat platter” and set a world record.

The students have created a whole new ambiance in the college with the shimmering ornaments and colourful lights glowing, tall bright candles en-lighting and of course a Christmas tree surrounding by gifts, stars and candies!

The students said they planned for one month with faculty coordinator for this record.

Prominent Hotels, Catering Colleges and firms were invited to witness the Grand Gala Buffet and enjoy the sumptuous lunch thereafter.

Mr. Elvis Stephenson, MLA, Telangana Assembly Constituency has consented to be the Chief Guest of the laud which was celebrated in Kohinoor hall 1 on 24th December, 2016. 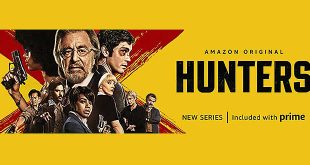