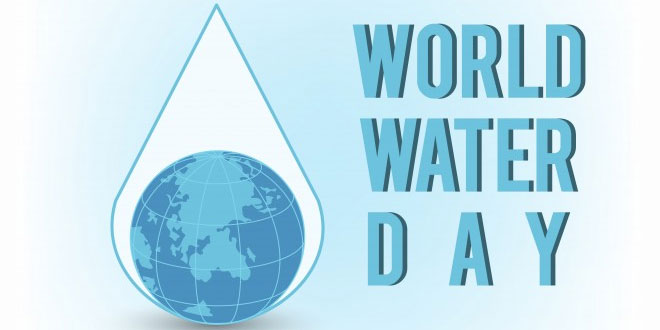 World Water Day is celebrated every year on 22nd of March by the people all across the world. The day was established to be celebrated as an annual event in the year 1993 by the decision of the United Nations General Assembly. This campaign was declared as a World Day for Water to be celebrated on 22nd of March each year to increase the awareness among the people about the importance, need and conservation of water.

The United Nation including member nations celebrate this campaign by implementing the UN recommendations as well as promoting the global water conservation through the real activities. This campaign is specially promoted by one of the UN agencies every year which involves encouraging the people to listen and understand about the water issues as well as coordinating with the international activities for the World Water Day. Since the beginning of this event celebration the UN-Water has been responsible for the selection of World Water Day theme, distribution of global messages as well as leading the UN agencies for celebrating the World Day for Water.

World water day is celebrated throughout the world to increase the awareness of people towards the importance of water in various field of life including the environment, health, agriculture and trade. It is celebrated by organizing variety of events and activities such as visual art, theatrical and musical celebrations of water, excursions to the local ponds, lakes, rivers and reservoirs, symposium at local, national and international level over water management and safety, distributing messages through TV and radio channels or internet, educational events based on the importance of clean water and conservative measures, competitions and so many activities. The main symbol of the World Water Day celebration is the shape of water drop of blue color.