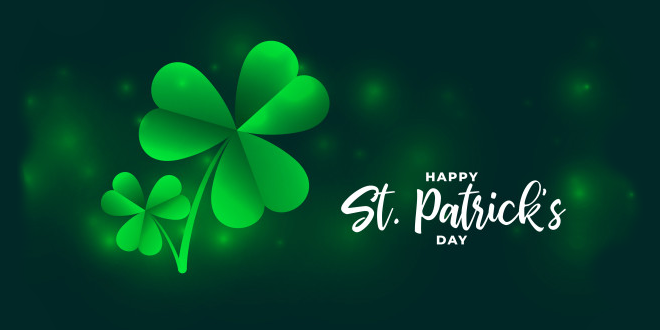 St. Patrick’s Day Greetings for Students:  Saint Patrick’s Day, feast day (March 17) of St. Patrick, patron saint of Ireland. Born in Roman Britain in the late 4th century, he was kidnapped at the age of 16 and taken to Ireland as a slave. He escaped but returned about 432 to convert the Irish to Christianity. By the time of his death on March 17, 461, he had established monasteries, churches, and schools. Many legends grew up around him—for example, that he drove the snakes out of Ireland and used the shamrock to explain the Trinity. Ireland came to celebrate his day with religious services and feasts.

It was emigrants, particularly to the United States, who transformed St. Patrick’s Day into a largely secular holiday of revelry and celebration of things Irish. Cities with large numbers of Irish immigrants, who often wielded political power, staged the most extensive celebrations, which included elaborate parades. Boston held its first St. Patrick’s Day parade in 1737, followed by New York City in 1762. Since 1962 Chicago has colored its river green to mark the holiday. (Although blue was the colour traditionally associated with St. Patrick, green is now commonly connected with the day.) Irish and non-Irish alike commonly participate in the “wearing of the green” – sporting an item of green clothing or a shamrock, the Irish national plant, in the lapel. Corned beef and cabbage are associated with the holiday, and even beer is sometimes dyed green to celebrate the day. Although some of these practices eventually were adopted by the Irish themselves, they did so largely for the benefit of tourists. 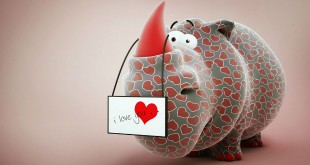 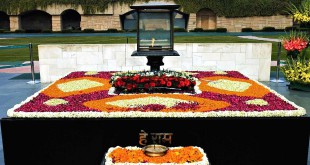 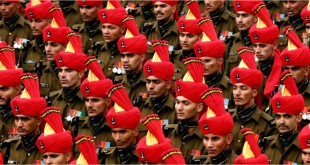 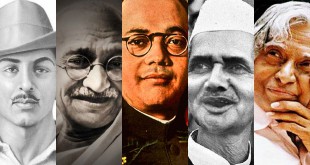