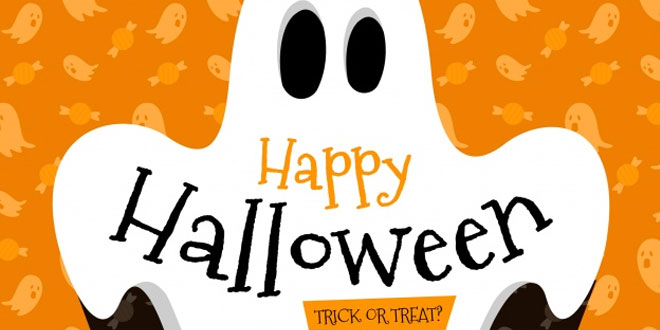 ‘Wart on Witch’ game is meant especially for toddlers and is highly entertaining for them. Witches have fascinated toddlers ever since they first heard the story about the ugly looking witch who had magical powers. Children will simply love to play this interesting game and you can also keep them busy on the Halloween party by engaging them in this fun activity. It will be amazing to see the cute toddlers competing with each other to win a prize. Also, the game is open to improvisations, so you are at liberty to use your creativity.

A variation of ‘Pin the Tail on the Donkey’, ‘Put the Wart on Witch’ is an interesting game for toddlers and tiny tots. All you need is a silk blindfold, a mask of witch and warts that stick – things that are easily available in stores. The game is very easy. Each child is called to the witch’s face, he/ she is blindfolded and has to stick the wart on the tip of the witch’s nose. The child who places the wart at the right place wins. It is funny to see how the witch looks with a wart on her forehead, or ears or cheeks instead of nose.

For more interesting results, you can have extra warts to place on the children’s faces. Suppose a child sticks the wart on the witch’s forehead, instead of the nose, a wart will be stuck to the child’s forehead too. Click their photos that will look quite funny. Only the child who sticks the wart at the right place is spared and gets a prize. Each child can have a witch mask and wart as the party favor for Halloween. Other variations to the game can be putting googly eyes on the old man’s face.