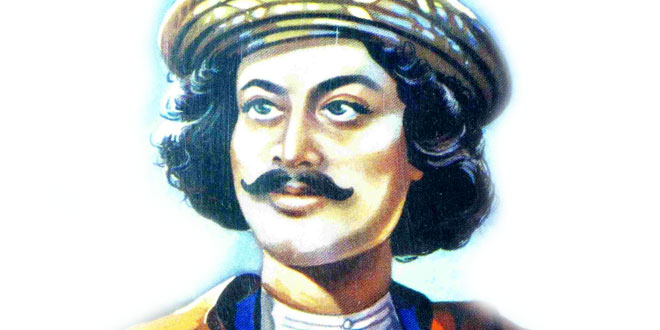 Raja Ram Mohan Roy was a great social reformer of India. He was born on May 22, 1772 in a Brahmin family in Bengal. As a student he learnt many languages like Bengali, Urdu, Sanskrit, English, Arabic, Latin, French, Persian etc. He was given the title Raja by the Mughal emperor for wining a case for him.

Rammohan Roy was a great scholar who studied the Holy Quran and the Upanishads. He joined the East India Company from 1805 to 1815 for ten years. After retiring, he spent the rest of his life serving the people of India.

Raja Ram Mohan Roy had always been interested in social reforms. He worked very hard for improving the conditions of the people of India, and did great work in social, religious, political and educational fields.

Raja Ram Mohan Roy is best remembered for his work against the Sati system. It was a cruel practice where a wife had to burn herself at the funeral pyre of her husband. He persuaded the people of Bengal to rise against it. Finally, Lord William Bentinck declared Sati to be illegal in 1829.

Raja Rammohan Roy founded the Brahmo Samaj which was against idol worship. He fought for the rights of women. He wanted to free Hinduism of all its evils and make it a noble religion again. He fell ill in 1833, and died on September 27. His service to the cause of women will always be remembered.