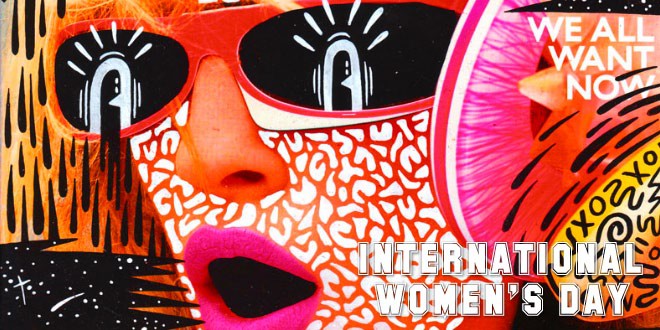 International Women’s Day Quotes (IWD), originally called International Working Women’s Day, is celebrated on March 8 every year. In different regions the focus of the celebrations ranges from general celebration of respect, appreciation and love towards women for their economic, political and social achievements. Here below we have collected some popular quotations or sayings by some famous personalities… 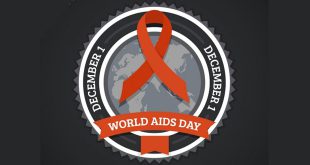 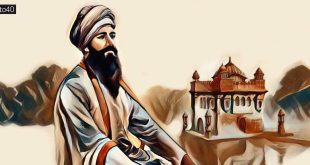 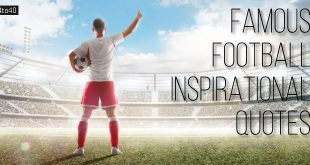 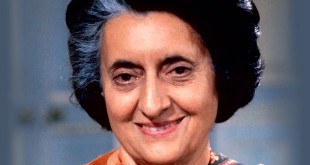