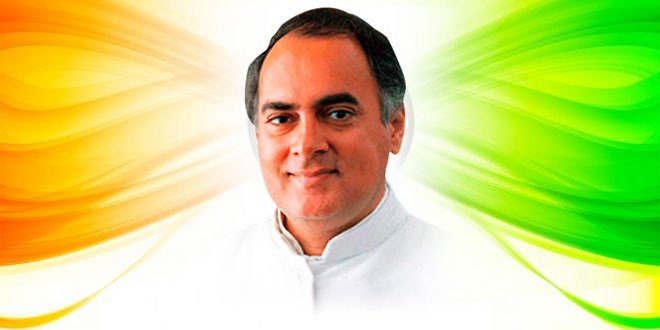 Teachers Day Facebook Covers For Students: The birth date, [5 September, 1888], of the second …