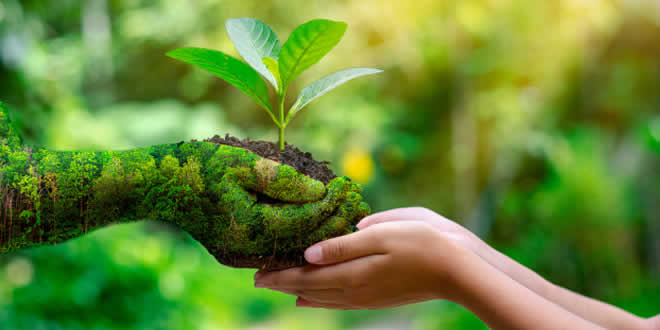 Nature we should all respect,
All of this can make an affect,
So appreciate and clean,
Make the world as you want it to be seen!

Don’t drive a car,
Other transportation can bring you far,
So appreciate this day,
And the Earth wont decay!

The General Assembly designated 22 April as International Mother Earth Day through a resolution adopted in 2009.

The original roots go back to the 1970s when environmental protection was not yet a priority of the national political agendas.

The UN Conference on the Human Environment 1972 in Stockholm marked the beginning of a global awareness of the interdependence between people, other living species and our planet, as well as the establishment of World Environment Day on 5 June and the UN Environment Programme.

In 1992, Agenda 21, the Rio Declaration on Environment and Development, and the Statement of principles for the Sustainable Management of Forests were adopted by more than 178 Governments at the Rio de Janeiro Earth Summit, the first major conference in which Sustainable Development was the main issue discussed by member states.

From then on, all efforts to conserve the environment experienced an exponential growth: the Earth Summit in Johannesburg in 2002; the declaration of 2008 as the International Year of Planet Earth; the UN official Mother Earth Day Declaration; Rio+20 – resulting in a focused political outcome document, which contains clear and practical measures for implementing sustainable development – and recently, the Climate Action Summit 2019 and COP25, both focusing on the achievement of the Paris Agreement.

The United Nations celebrates this observance through the Harmony with Nature initiative, a platform for global sustainable development that celebrates annually an interactive dialogue on International Mother Earth Day. Topics include methods for promoting a holistic approach to harmony with nature, and an exchange of national experiences regarding criteria and indicators to measure sustainable development in harmony with nature.

Previous When will the Earth die? 8 Ways Earth could die
Next 18+ can register for Covid Vaccination