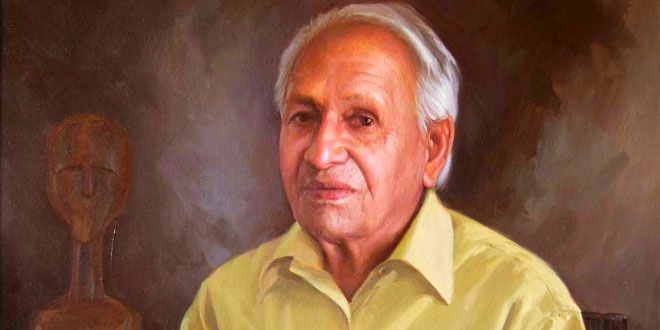 Next Prev
File photo of Nek Chand – a self-taught artist famed for building Rock Garden in Chandigarh, an 18-acre spread of sculptures made using scrap and rocks – in his office in the garden. | 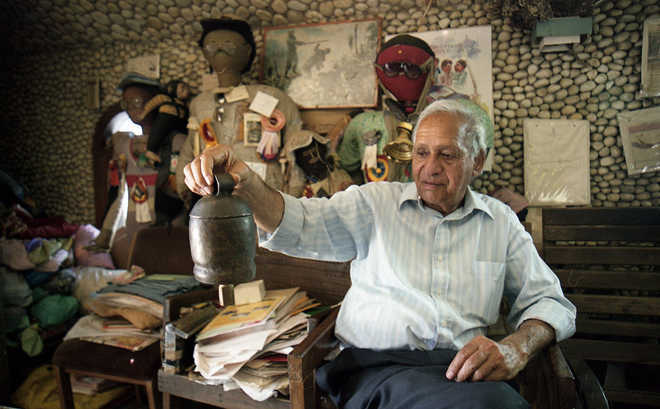 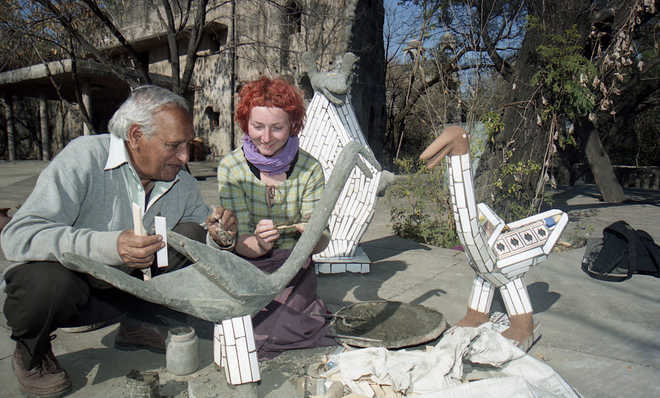 Padma Shri Nek Chand, creator and director of Rock Garden at Chandigarh, celebrating his 90th birthday with his family in Phase-III of the garden on December 15, 2014 | 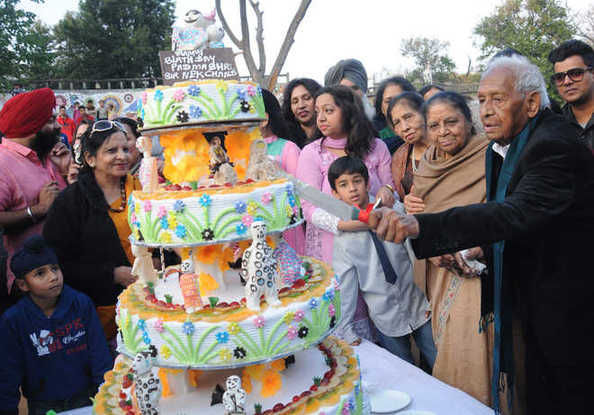 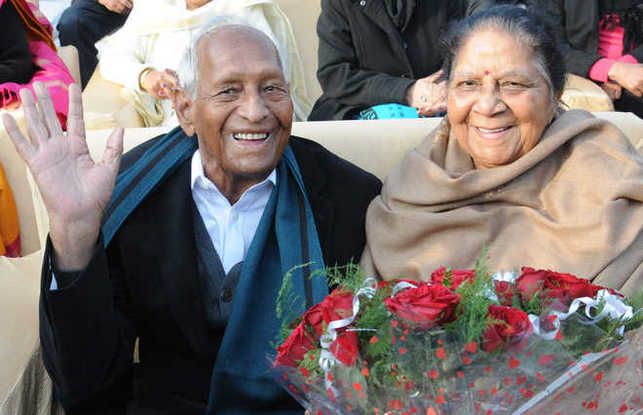 Nek Chand celebrating his 90th birthday with his family at Rock Garden on December 15, 2014 | 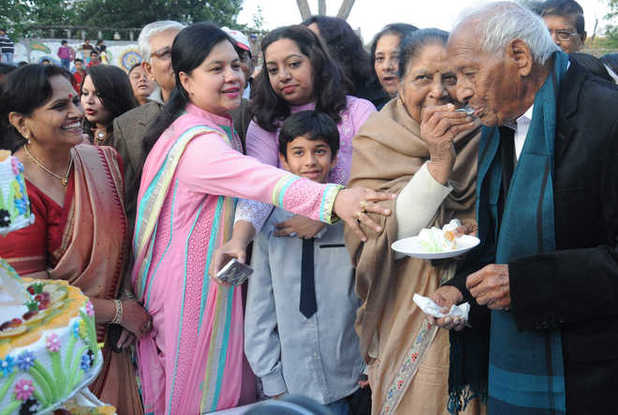 His son Anuj Saini, who helped him in maintaining Rock Garden, was by his side when he died.

Rajesh Kumar Bedi, a family friend, told media that Nek Chand was admitted to the PGIMER here after cardiac distress on Thursday. In the afternoon, UT Adviser Vijay Kumar Dev and Home Secretary Anurag Aggarwal had visited him. He was declared dead by doctors at 12.10 am on Friday.

The date and time of the cremation will be decided later on Friday. Chandigarh declared Friday a holiday.

The Chandigarh Administration had on December 15 last year honoured Nek Chad on the occasion of his 90th birthday and 40 years of the opening of his creation, Rock Garden, which has brought Chandigarh world renown.

Among the several awards that the acclaimed creator of art from waste received during his lifetime was the Padma Shri in 1984.

Nek Chand had worked as a road inspector for the Public Works Department. He hailed from Shakargarh region, now in Pakistan.

“Nek Chand-ji will always be remembered for his artistic genius and fabulous creation that is cherished by many. May his soul rest in peace,” Modi said in a tweet.

Rock Garden is a sprawling spread of myriad sculptures and works of art fashioned out of waste materials collected by Nek Chand from demolition sites around the city. It was officially opened by him on January 24, 1976. Till date it has seen development in three phases, with interlinked courtyards. Most creations are figures of dancers, musicians, birds and animals, besides several artificial waterfalls.

More than 2.5 lakh people visit Rock Garden every year and the annual revenue generated from ticket sales is around Rs 1.8 crore. The garden is maintained by the Nek Chand Foundation, formed in 1996.