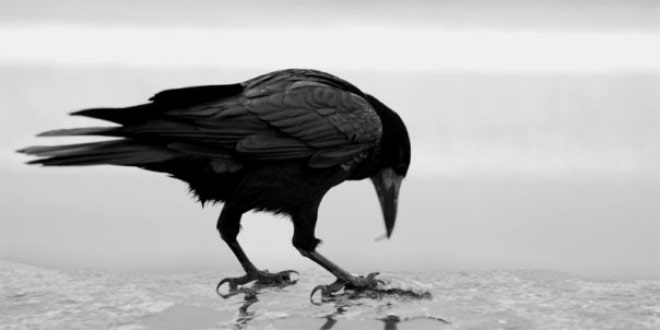 Six crows specially trained to pick up cigarette ends and rubbish will be put to work next week at a French historical theme park, its president said on Friday.

“The goal is not just to clear up, because the visitors are generally careful to keep things clean” but also to show that “nature itself can teach us to take care of the environment”, Nicolas de Villiers of the Puy du Fou park, in the western Vendee region, told media.

Rooks, a member of the crow family of birds that also includes the carrion crow, jackdaw and raven, are considered to be “particularly intelligent” and in the right circumstances “like to communicate with humans and establish a relationship through play”, Villiers said.

The birds will be encouraged to spruce up the park through the use of a small box that delivers a tasty nugget of bird food each time the rook deposits a cigarette end or small piece of rubbish, he added.

Puy du Fou is a historical theme park in Les Epesses in the heart of the Vendée region of Western France. The park brings more than 2 million visitors every year, making it the second most popular theme park in France after Disneyland Paris.