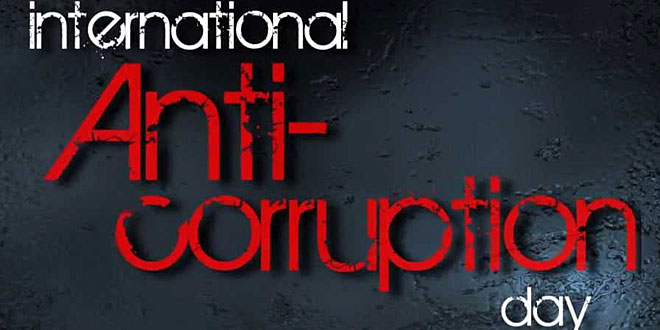 Ahead of the International Anti-Corruption Day, observed annually on December 9, a report released on Thursday showed that 40 percent of the respondents have never attended an anti-bribery and anti-corruption (ABAC) training done by their organisation.

The report, released by EY India, said that the cost of corruption has risen significantly over the last few years, with increased penalties, financial losses and individual prosecutions.

“Corruption continues to be a threat to fragile financial markets globally. Market sentiment shows that the Government’s demonetization drive is expected to weed out black money, which has been hoarded in the form of cash, and consequentially have an adverse impact on corruption and perpetrators of unethical practices,” said Arpinder Singh Partner and National Leader, Fraud Investigation & Dispute Services, EY India.

According to the report, a key anti-corruption regulation, the Prevention of Corruption (Amendment) Bill, 2013, is awaiting the government’s assent and is aimed at strengthening the law and meeting the country’s commitment under the United Nations Convention Against Corruption.

“When the proposed amendments are passed, India’s anti-corruption landscape is likely to see a paradigm shift that will invoke a heightened sense of accountability within companies, managements and boards,” the report added.