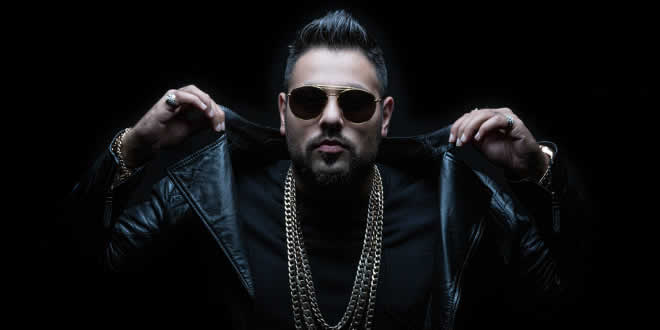 Rapper Badshah confesses to having paid Rs 75 lakh for fake views and likes of his videos: Report

Mumbai Police said that rapper Badshah had paid Rs 75 lakh for additional views on one of his music videos, in a bid to break a viewership record

Two days after Bollywood rapper-songwriter Aditya Prateek Singh Sisodia, alias Badshah was summoned by the Mumbai Crime Branch for questioning regarding the fake social media followers case, he has confessed to the police that he had paid Rs 75 lakh to enhance views on social media platforms.

According to the reports, the Mumbai Police said that rapper Badshah had paid Rs 75 lakh for additional views on one of his music videos, in a bid to break a viewership record. The singer is currently being questioned in connection with fake followers racket, which sells fake followers and views to social media influencers.

The Mumbai Police said that during questioning, Badshah confessed that he had purchased around views for Rs 75 lakh, in order to set a world record for most YouTube views in the first 24 hours. The singer had claimed that the music video for ‘Pagal Hai‘ had been watched 75 million times in the first day of its release, beating other previous records.

He was questioned again on Saturday by Mumbai Police and will be summoned again on Sunday for other related aspects of the probe.

Meanwhile, Badshah and his team have categorically denied the charges. The singer has claimed that he has never been involved in such practices and is cooperating with Mumbai Police.

The Mumbai Police had last month unearthed the fake-followers scam after discovering that a number of celebrities had ‘bought’ fake followers. A racket was burst in which they unearthed more than 50 companies that were involved in selling social media followers, likes and comments.

On 14th July, Central Intelligence Unit (CIU) of the crime branch had arrested one Abhishek Davade who provide such services. The 21-year-old service provider was using bots or fake profiles to increase engagement of his clients. To provide such services, Davade was using more than 170 accounts in which he allegedly added more than five lakh followers to make them look genuine.