What is a cobblestone race?

It is part of the Paris-Roubaix cycling race over 257 km, from Paris to Roubaix, near the Belgium border. Of this distance, nearly 53 km is over cobblestones, which is the most dangerous part. It is an annual race that started in 1896 and is one of the oldest. It is also called the ‘Hell of the North’. The winner gets a mounted gravel cobblestone as a trophy. The race now starts from Compiegne, just outside Paris. 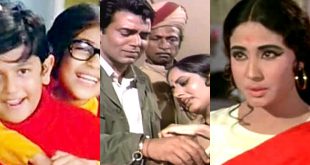