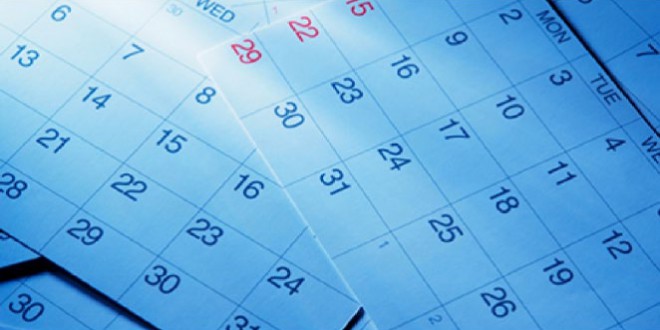 According to a popular legend, July was named after Julius Caesar and hence it had 31 days. Later, when Augustus Caesar took over the Roman Empire, he wanted August, the month named after him, to have 31 days as well. Hence, the two extra days were taken from February, which was then left with 28 days. However, some historians don’t agree with this reasoning. They believe February always had 28 days ever since the time of King Numa Pompilius. He decided that a year would have 355 days, the length of 12 lunar cycles. Back then, even numbers were considered unlucky. So, he created seven months with 29 days, and four with 31. Since he now needed one short even-numbered month, he chose February, as it was considered the least favorite month for it arrived during the middle of winter. And hence, it was given only 28 days.
Share

Previous Why does color fade?
Next Why does hair turn grey?