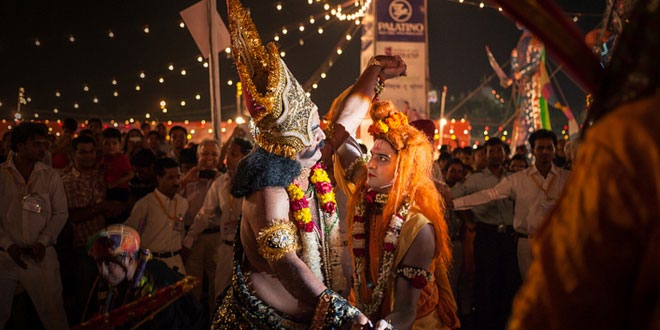 The nine day stage spectacle has been part and parcel of celebs from the region; they share their most favourite flash

If you happen to get some time to sit with your elders, grandparents, aunties and uncles you might just come back hearing really interesting, really funny, really wonderful stories from the Ramlila that they have attended and seen. Also, if you get time to search on some popular veteran and not so-old Bollywood heroes, playing Ram or Lakshman and even Sita at a local Ramlila was the proud moment that defined the beginning of their career, killed their stage fright and, made them confident to face the audience. Though, this stint was interspersed with some light moments. Getting into the mood, talking about their best, their funny and their memorable Ramlila moment… are these celebrities from the region. 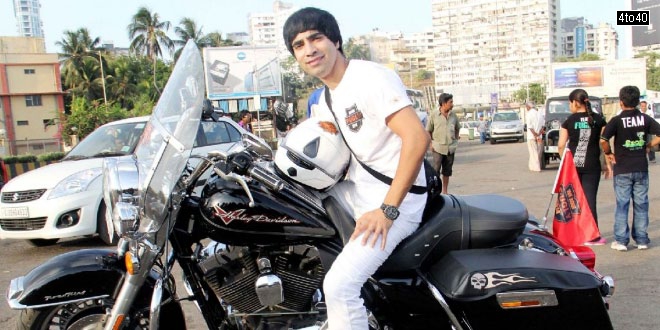 When I was ten, I would make a 3 feet tall Ravan with my help my friends and neighbours. In fact, the entire society would join me in this event. We would grab newspapers, best of magazines and fill it up with crackers. This self-made Ravan would go to ashes in ten minutes, which was a great achievement for us. I did this religiously for three years without fail. The big moment is now, when I am invited to Moga to be the chief guest on the day of Dussehra. 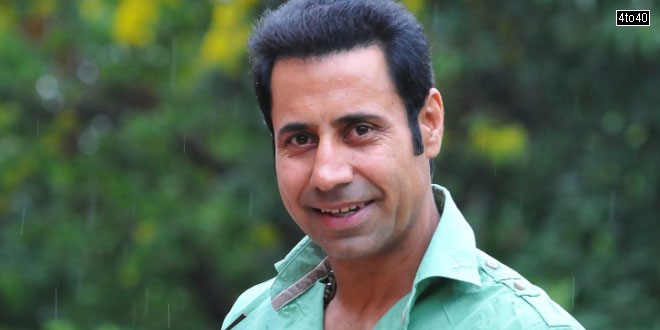 You might laugh on it, but it was the moment for me when I got a role at our local Ramlila. There was a big fight for key roles, and I managed to alternate as Ravan and other characters. But it was while acting in Ramlila I realised that audience actually treats people on stage with respect. They believe every word of actors on that stage say, and from that time onwards, I became totally dedicated with my stage work, irrespective of the role. 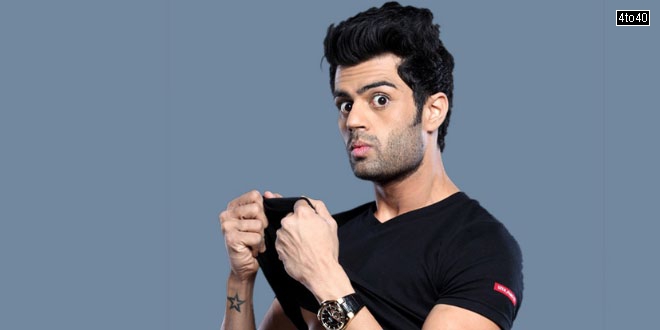 I used to go to Ramlila as a kid, they used to send me on stage to sing and in return gift me a dhanush baan that I loved. I am a big Hanuman fan, as a kid I used to wait for Hanuman to get on the stage and wave to all the kids. This used to be the best moment of Ramlila. I would love to see it again. 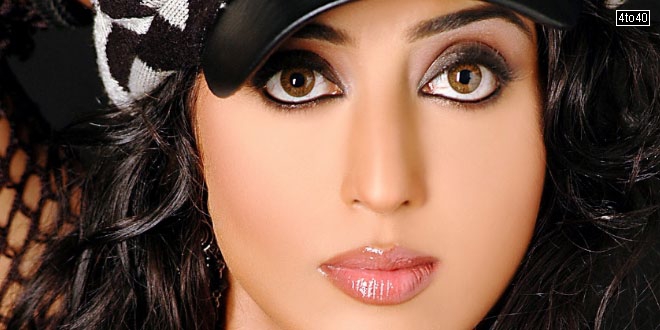 I have loved watching both Dussehra and Ramlila. I used to be very fascinated by those costumes and jewellery. A funny thing happened once, the person who was saying dialogues behind the stage probably lost track, the result was that the actors on stage where acting something and the person behind the mike was giving different dialogues, the lip sync went totally astray! 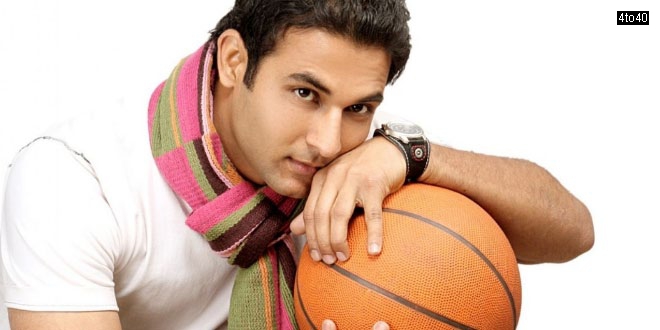 Though, I haven’t been part of Ramlila, I however, clearly remember the scenes that I found really funny. The Ramlila at our village used to be lot of fun; I would find Hanuman eating apples and bananas hanging from a thread that would be tied to an artificial tree lovable and laughable. At the same, time I can recall how the person who would be playing the role of Chachi Taadka would run wild in the audience. This would really scare me as a kid! 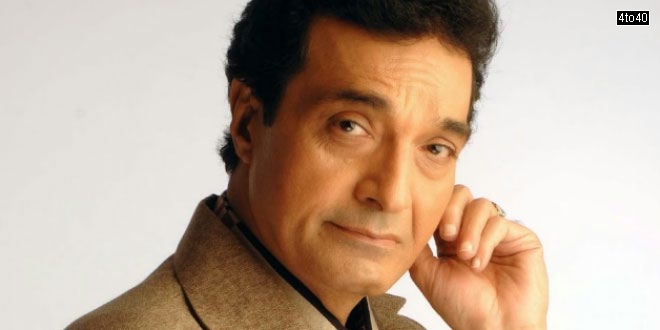 Recently, I was watching Ramlila standing close to the stage. After the scene, the person playing Lakshman stepped down from the stage and said to some fellow, ‘Yaar bahut neend aai hai’, which made me go crazy with laughter. Also, at our village, Ramlila is staged in half Hindi and Punjabi, which is really hilarious, something like Tusi othey kya karaney gaye they….