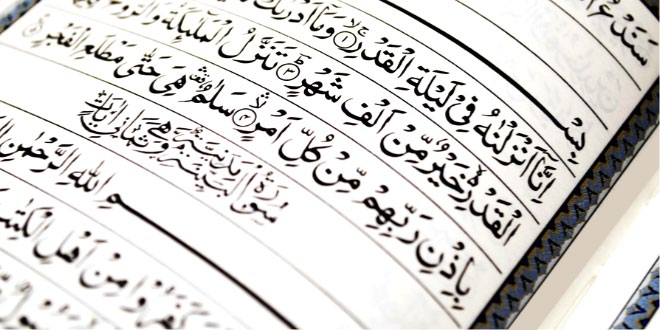 Shab-e-Qadr means ‘the night of power’ or ‘the nightof respect’; the most blessed of all the nights of the year according to Islam. In the Koran and Hadith it is referred to as Lailatu’l-Qadr. In this night, five verses of Al-Alaq, the first surah (chapter) of the Quran was revealed. About Shab-e-Qadr the Quran says: it is the night in which the Quran was revealed; it is better than a thousand months; during this night the angles including Jibra’il descended with the permission of their Lord.

When is it observed? 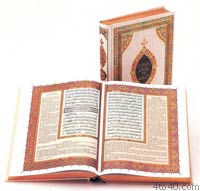 The precise date of Shab-e-Qadr is unknown except that, according to Quran, it falls in Ramzan. According to the prophetic tradition it is an odd-numbered night among the last seven or 10 days of the month, that is, the 21st, 23rd, or 25th, or any of the 25th, 27th or 29th night of Ramzan. However, Muslim scholars believe that Shab-e-Qadr is the 27th night of Ramzan. This night is a great mercy of Allah to the Muslims, for by praying in this single night they can get the reward of prayer done in more than thousand months.

What is the significance of Shab-e-Qadr?

It is believed that if a believer prays throughout this night all his past sins are forgiven. At the time of Isha’ prayer, people assemble at mosques, with many staying till midnight to pray. Women pray at home.