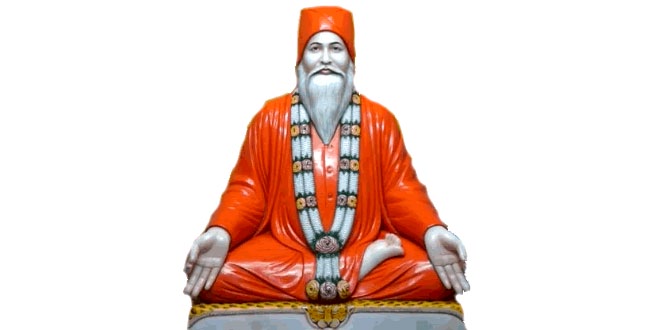 Sai Teun Ram Jayanti is celebrated by the Hindu community across India with great devotion and dedication. It is observed in commemoration of the great saint Sai Teun Ram who is fondly called ‘Sai’. Known for his valuable teachings and preachings, the mystic saint is best known for serving Hindus towards their prosperity. People remember the great service rendered by Sai Teun Ram with utmost respect by conducting various events such as satsangs and bhajans. Also regarded for his regular spiritual sermons, the great Hindu saint is held in high esteem because of the way he conducted his life.

Sai Teun Ram is considered as a phenomenon as far as spreading human values to a maximum extent goes. It is because of this reason that the much revered saint attained global prominence. Numerous deeds have been performed by the saint that it is difficult to remember all. Throughout his iconic life, Sai Teun Ram was responsible for spreading spirituality due to which people were able to conduct themselves in a much better manner.  Satguru Swami Teunram ji Maharaj is his grandson who attained the status of guru because of the way Sai Teun Ram was able to influence people in a highly effective manner.

People, particularly Hindus, are known to observe Sai Teun Ram Jayanti by offering special prayers to the saint because of the way in which he served them. His name is so synonymous with Hindu culture that most of the bhajans and religious texts are found with a special mention about the saint. Going through the life of the saint from a closer perspective would make it possible for people to understand and lead a normal life by dedicating themselves to the services of mankind. Sai Teun Ram is best remembered for the spread of oneness among people irrespective of caste and religion.

Satguru Swami Teunram ji Maharaj still observes the birthday of his grandfather Sai Teun Ram with respect and devotion. People swear on the day that they would follow the perfect path of life that was shown to them by Sai. Everyone gets involved in charity events in order to ensure that the poor and needy are distributed with sweets on this same day. In fact, celebrations reach to a new height with more and more active involvement from Hindus across the world. However, the occasion signals a special occasion in India with the saint remembered by one and all.

Celebrations too are organized in a prosperous manner every year by people who belong not only to Hindu religion but to other communities as well. Maintaining peace and harmony is one of the important objectives of the much revered saint who is regarded as most benevolent for the way he served the human society. Statues of Sai Teun Ram are garlanded on this day as a mark of respect from all those who follow him.