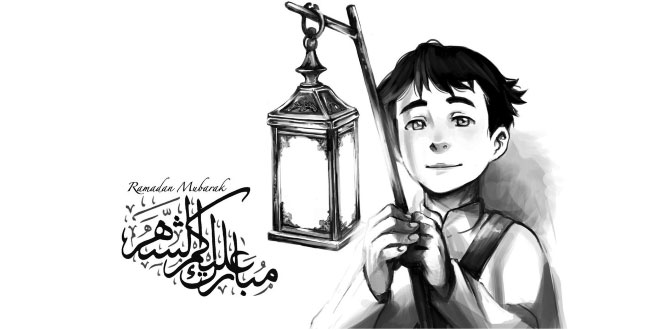 The five basic tenets of Islam are:

What does Ramzan mean?

RAMZAN also known as RAMADAN (especially in Arab Countries). Ramadan is the holy month of the Islamic calendar. During this month Muslim around the world observe fast for the whole month. Fasting during the day means abstenance from food, water and sex. The fasting period starts from an hour before daybreak till after sunset.

The months end with the siting of the new moon which signifies the day for Eid know as Eid-ul-Fitr.

Why Ramzan is Important to Muslims?

This month holds importance because it was during this month that the Holy Quran, the word of Allah for mankind, was revealed through the Prophet of Islam, Prophet Muhammad (peace be upon him). So during this month recitation of the Quran is also done. The whole month becomes auspicious with everybody observing Roza and namaz and all are filled with the spirit of piety and reverence.

How Ramzan is celebrated? What is Roza?

The Muslims are ordained to observe fast for 29 or 30 days (depending on the sighting of the moon) starting with the sighting of the new moon and end it after seeing the new moon, the next month. This Fasting is called ‘Roza’. It is the month for self-introspection and self-restraint, penance and prayers. The roza is broken at the end of the day eating food or snacks. This meal or snacks called the iftaar and everybody share the meal with family members, relatives and dear ones.

Celebrated all over India, Eid-ul-Fitr is a very happy festival, especially for children who get gifts and money called ‘Eidy’ after having joined the elders at mass prayers and paying their respects to them. The bazaars are decked out and people go to Eid prayers in new clothes and accessories creating an atmosphere of colorful joy, happiness and brotherhood.

Prayers are held at all mosques in all over India, like in the Jama Masjid, Delhi where the scene is that of a fair: festivities, games and shops or stalls for children and adults. Eid-ul-Fitr brings a message of peace, friendship and brotherhood, which is displayed by ‘Eid-Milan’, literally meaning, ’embracing and celebrating together’. This is done after Eid prayers when all embrace each other at the mosque. Friends and business acquaintances of all faiths and communities are invited home for Eid-Milan and are served festive food including “Sewaiyaan” (vermicelli / noodles cooked in ghee and milk with sugar), also known as ‘Paisam’ in Southern India.

The last 10 days of Ramadan are more important as the faithful watch for Lailathul Qadr (the Night of Power) during which the revelation of the book to the Prophet was completed. In a way it is considered the climax of Ramzan and Muslims keep awake all night praying or listening to sermons by Ulema or the high priest.