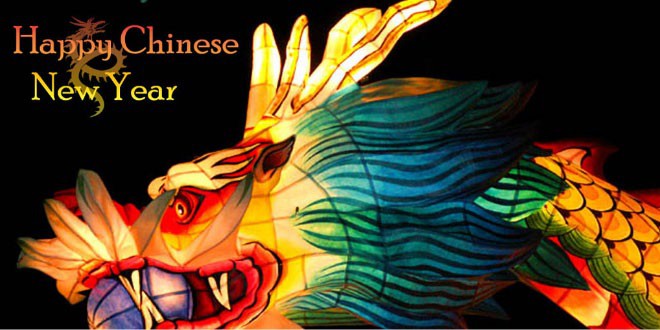 Chu Xi – Chinese New Year  or Spring Festival or the Lunar New Year is the most important of the traditional Chinese holidays. It is an important holiday in East Asia. The festival traditionally begins on the first day of the first lunar month in the Chinese calendar and ends on the 15th; this day is called Lantern Festival. 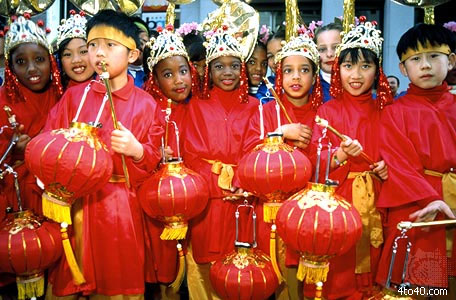 Celebrated in areas with large populations of ethnic Chinese, Chinese New Year is considered a major holiday for the Chinese and has had a strong influence on the new year celebrations of its geographic neighbors, as well as cultures with whom the Chinese have had extensive interaction. These include Koreans, Mongolians, Nepalese, Bhutanese, Vietnamese, and formerly the Japanese before 1873. In Singapore, Indonesia, Malaysia, the Philippines, Thailand, and other countries with significant Chinese populations, Chinese New Year is also celebrated, largely by overseas Chinese, but it is not part of the traditional culture of these countries. In Canada, although Chinese New Year is not an official holiday, many ethnic Chinese hold large celebrations and Canada Post issues New Year’s themed stamps in domestic and international rates.

According to legend, in ancient China, the Ni¨¢n was a man-eating beast from the mountains (in other versions from under the sea), which came out every 12 months somewhere close to winter to prey on humans. The people later believed that the Nian was sensitive to loud noises and the colour red, so they scared it away with explosions, fireworks and the liberal use of the colour red. These customs led to the first New Year celebrations. Gu¨° ni¨¢n, which means to celebrate the new year, literally means the passover of the Nian. 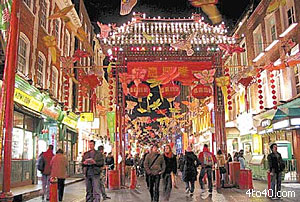 Chinese New Year is observed as a public holiday in a number of countries and territories where a sizable Chinese population resides. Since Chinese New Year falls on different dates on the Gregorian calendar every year on different days of the week, some of these governments opt to shift working days in order to accommodate a longer public holiday. Also like many other countries in the world, a statutory holiday is added on the following work day when the New Year falls on a weekend.

It is also important to understand that informal celebrations, which may span a period of several weeks before and after the official holidays, are the time when many businesses operate in ‘holiday mode’, and generally aren’t the time for making decisions or business negotiations.