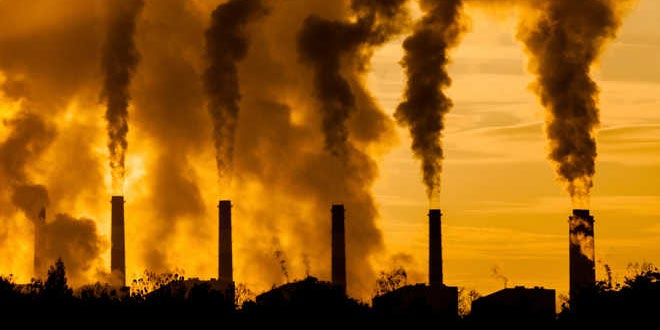 Long-term exposure to air pollution may lead to loss of white matter in the brain, a research has found.

White matter in the brain is made of axon cells, which enable the nerves to communicate.

In a new study, older women who lived in places with higher air pollution had significantly reduced white matter in the brain.

“Investigating the impact of air pollution on the human brain is a new area of environmental neurosciences,” said lead author of the study Jiu-Chiuan Chen from Keck School of Medicine, University of Southern California in the US.

“Our study provides the convincing evidence that several parts of the ageing brain, especially the white matter, are an important target of neurotoxic effects induced by long-term exposure to fine particles in the ambient air.” For the study, the researchers took brain scans of 1403 women who were 71 to 89 years old and used residential histories and air monitoring data to estimate their exposure to air pollution in the previous six to seven years.

The results suggest that ambient particulate air pollutants may have a deleterious effect on brain ageing.
The study was published in the journal Annals of Neurology.