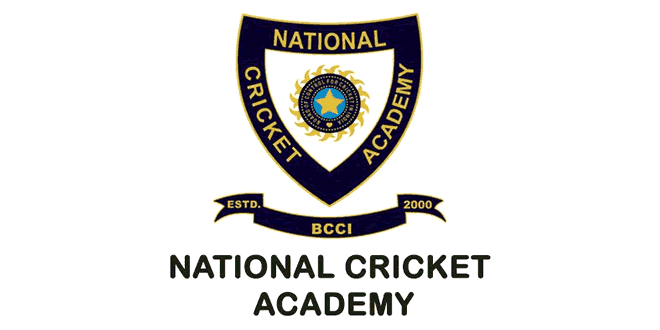 The National Cricket Academy (NCA) was set up under the aegis of the Board of Control for Cricket for India, in 2000. The academy is housed in the M. Chinnaswamy Stadium, Bangalore. The NCA has been established to groom India’s budding cricketers with special emphasis on physical training and cricketing skills. Besides imparting training to youngsters, the National Cricket Academy also conducts coaching seminars to produce Indian coaches of high caliber. National Cricket Academy boasts of providing world-class facilities to the aspiring young cricketers. The Academy aims to develop Indian cricketers to meet the challenges of the international stage and make India as the premier cricket playing nation in the world.

Raj Singh Dungarpur, former President of the BCCI, was the founder Chairman of National Cricket Academy. The Director of the Academy was Hanumant Singh, the former Test batsman and renowned coach. During the establishment of NCA, former Australian wicket-keeper Rodney Marsh was called upon to design the structure and provide guidance to the Academy, through its initials years of growth. In the following years, the responsibility of taking NCA forward was bestowed legendary Indian cricketer – Sunil Gavaskar.

When Gavaskar assumed the position of the Chairman, former Test batsman Brijesh Patel was given the Director’s post. After the term of Gavaskar was over, former Indian Skipper Kapil Dev gave further direction to the NCA, as it’s Chairman, with his former national cricket team-mate Shivlal Yadav as the Director. In the present time, NCA aspires to reach greater heights in providing quality cricket education to the aspiring youngsters in India, under the Chairmanship of former Indian cricketer – Ravi Shastri.