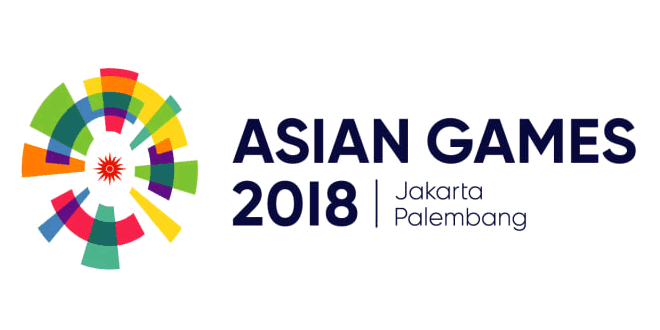 The 18th edition of the pan-Asian multi-sport event is right around the corner. This time around, the Asian Games will be held in Indonesian cities of Jakarta and Palembang, inviting sports persons from forty-five nations.

History was already created when it was announced that the Asian Games would be co-hosted by Jakarta and Palembang. It was the first time since the origin of the Games, that two cities were chosen as hosts. The main brunt will be on Jakarta, with the capital city hosting several events.

The Gelora Bung Karno Main Stadium in Jakarta will act as the main venue for the 18th Asian Games. The opening and closing ceremonies will be held in the Gelora Bung stadium itself.

E-Sports will be making its debut in a big-ticket multi-sport event as well, albeit only as a demonstration sport, as will Canoe Polo.

India‘s contingent is currently ranked in the top ten, in terms of the number of sports persons. Hopes will be high for the Indian sports persons to win several medals, following up to their stunning performances at the 2018 Gold Coast Commonwealth Games.

Weightlifting, Wrestling, Shooting, Swimming, Wushu, and Fencing are some of the sports which will be giving out medals in the first half of the games. India will have high hopes for these events, especially with Shooting, Weightlifting, and Wrestling. Those three sports were indeed the highest medal-winning sports for India at the 2018 Commonwealth Games.

Other sports in which the Indian athletes have a high medal winning chance, such as Badminton and Table Tennis, will have their final events in the latter half of the Games.

Here is all you need about the upcoming 18th Asian Games: 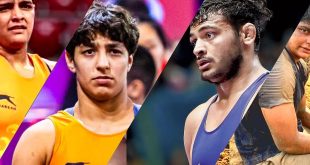