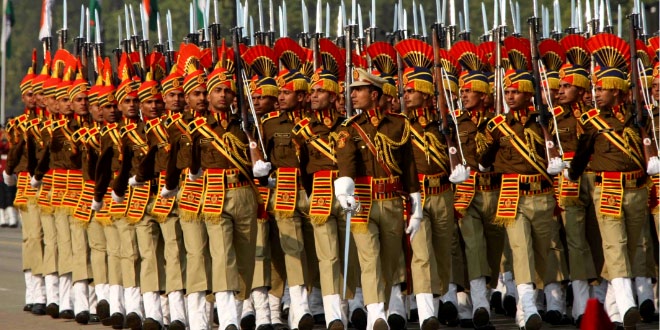 26 January Republic Day Facebook Covers For Students And Children: Republic Day is one of the three national holidays of India and the greatest festival celebrated in the country. It is celebrated every year on January 26, in New Delhi with great pomp, fanfare and pageant. While in the capitals of the States and other headquarters, it is marked with patriotic fervor. The most spectacular celebrations are marked by the Republic Day Parade that takes place in the capital of New Delhi at Rajpath. It includes march past of the three armed forces, massive parades, tableau, folk dances by tribal folk from different states in picturesque costumes marking the cultural unity of India. Further, the streak of jet planes of Indian Air Force, leaving a trial of colored smoke, marks the end of the festival.

The Republic Day celebrations of India have rightly become world famous as one of the greatest shows on earth drawing thousands of eager sight-seers from all over the country and many parts of the world as well. No other country can draw on such a wealth of tribal traditions and cultures, with so many regional forms of dances and dress. And, no other country in the world can parade so many ethnically different people in splendid uniforms, all united in their proven loyalty to the Government elected by the people and in their proud traditions and legendary gallantry.