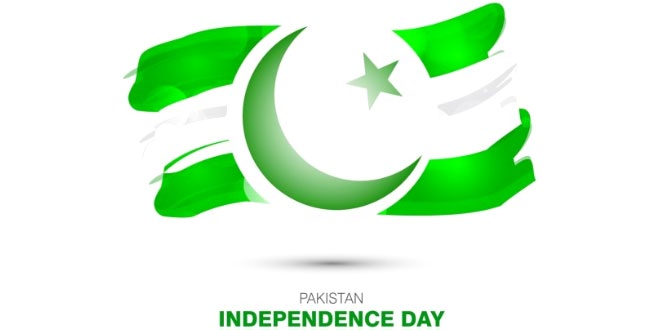 14 August Pakistan Independence Day Facebook Covers: Independence Day, observed annually on 14 August, is a national holiday in Pakistan. It commemorates the day when Pakistan achieved independence and was declared a sovereign nation following the end of the British Raj in 1947. Pakistan came into existence as a result of the Pakistan Movement which aimed for the creation of an independent Muslim state by division of the north-western regions of South Asia. The movement was led by the All-India Muslim League under the leadership of Muhammad Ali Jinnah.

The separate states of both India and Pakistan were created at midnight on August 15, 1947.

One of the reason Pakistans celebration of its Independence Day on August 14 is that Britsih Viceroy Lord Mountbatten, who had chosen August 15 to commemorate the surrender of Japan to the Allies Power marking the end of World War II in 1945, sought to transfer power to Pakistan on August 14 so that he could be present in New Delhi to observe India’s maiden Independence day celebration.

Another reason is that Pakistan decided to celebrate its Independence Day on August 14 because of 27th day of Ramadan, which is also an auspicious date of the Islamic lunar calendar, which coincided with it.

“As from the fifteenth day of August 1947, two independent Dominions shall be set up in India, to be known respectively as India and Pakistan,” The Indian Independence Act of 1947 said.

Pakistan’s founding father Muhammad Ali Jinnah had also declared August 15 as the birthday of the independent and sovereign state of Pakistan. Also, Pakistan’s first commemorative postage stamps were released in July 1948 and also mentioned August 15, 1947, as its Independence Day. 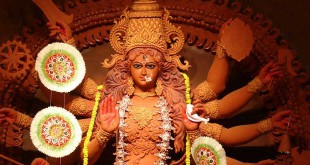 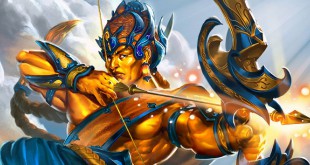 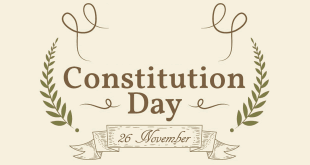