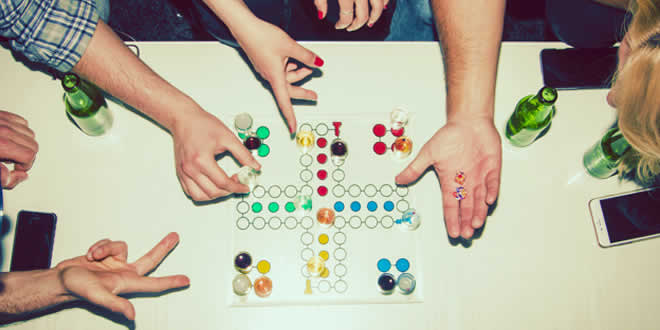 Children’s Day comes brings along with it a lot of happiness, joy and enjoyment, especially for the kids as it is their day. This national festival is celebrated to mark the birth anniversary of Pandit Jawaharlal Nehru, India’s first Prime Minister after independence. It was Nehru’s love and admiration for children that marked his birthday, 14th November as Children’s Day. A number of programs and events are organized by all schools across the country. Kids engage in playing different games with their friends as part of the celebrations. The beetle game is an easy and interesting game that can be played anywhere. The main idea of the game is to draw a beetle the fastest. Go through the lines below to know the rules for playing the beetle game.