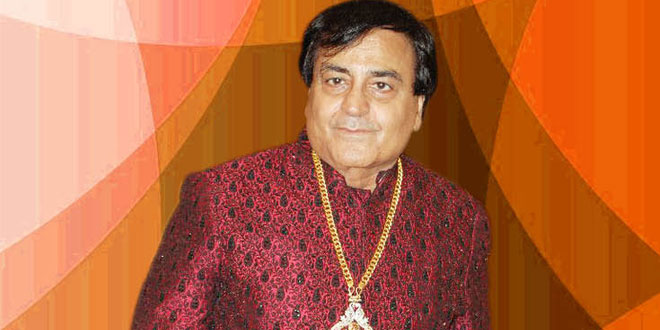 Narendra Chanchal Ji was born on the 16th of October, in a religious Punjabi family in Amritsar. His mother believed in Goddess Durga and eventually, inspired Narendra with bhajans and aartis.

In the beginning Narendra was inclined towards music. He participated many cultural programmes in his native place. However, his father never advised him to concentrate more in studies then in music. 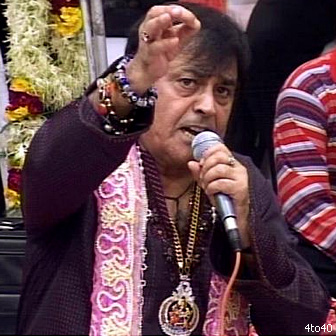 Narendra was mischievous in his childhood. He used to play mischief in his class. His Hindi teacher, Shastriji called him “Chanchal” (fickle) due to his temperament. Later, he started using Chanchal as his surname.

Chanchalji is a good poet and writer. His efforts were often published in Hindi newspaper. His poetic abilities are reflected in his style of talking. He learnt music from Sri Prem Trikha, a musician from Amritsar, and thus gathered enough self-confidence to face the audience.

The family environment is fragrant with the presence of the almighty Goddess Durga. His mother was the source of inspiration for singing “Bhents” in the honor of the Goddess.

He sang Kafias of Bulle Shah before he took to stage. Then he came in contact with the Indian Film maestro Raj Kapoor, who was impressed with his voice. Raj Kapoor called him to Bombay to sing in his film “Bobby”.

Narendra Chanchal is not just a name, it is a culture. His number in Bobby instantly became famous, and there was no looking back. His fame spread across the globe, where Indians reside.

Although Chanchalji won many accolades in the field of music