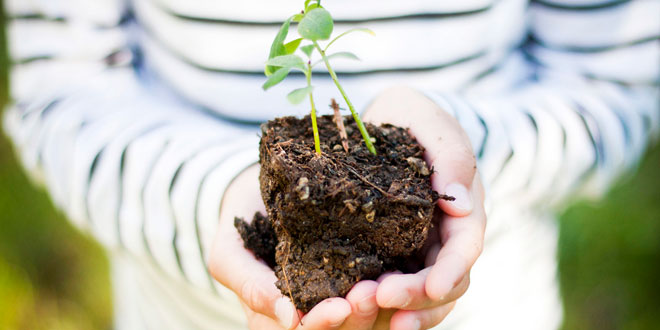 Whenever I brought something of my own children’s world into my professional work, for example, when I used their suggestions, their toys, and their games, I made a point of building my children’s self-esteem by telling them how useful their suggestions had been.

Children I worked with often taught me things I then used in working with others. Hilda, for example, did a drawing for me each session. Using a series of these drawings, I could clearly graph her ego growth. I wrote a report on her work and presented it at a staff meeting. They were very excited about drawing both as a diagnostic tool and as therapeutic technique for ego growth. After the meeting, I told her they not only liked what she did, but some of them planned to use similar ideas in their own work with children. I would guess she felt good knowing something she did was liked by the larger world, could be useful to it, and helpful to other children.

Plants make good bridges. Chuck brought me grapefruit seeds he had planted and sprouted. I took them home to let them grow in my own home and kept Chuck informed of their progress. In this way, he knew something of his had a place in my home.

I brought a spider plant from home to my office. It was a plant Miranda had grown and given to me. She knew a part of her was with me in my office. Hilda used to water this spider plant when she came for her sessions. At holiday time, I let her take it home so she could have it with her and care for it. After vacation, she brought it back and continued to care for it. When her therapy was over, I gave the plant to her with Miranda’s approval. That plant did a lot of bridging in its day.

It’s an act of valuing them to bring something of children into your world, but it’s even more special to their self-esteem when you give them feedback on what it means to you. My children could better tolerate my work as a therapist and my hours of being away from them because they knew they were among the resources I used, and I told them how they helped my professional work.

Self-Esteem Principle: Children’s self-esteem grows when they know they are having a positive effect on the larger world.