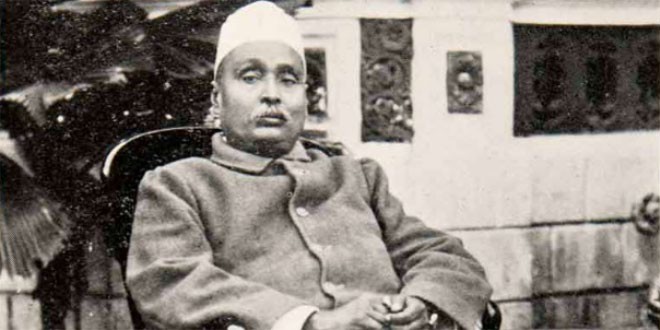 Lala Lajpat Rai’s contribution to the Indian Freedom struggle was invincible. During the independence movement, he was famous as ‘Lal Bal Pal’ trio. He earned the title of ‘Punjab Kesari’ or the ‘Lion of Punjab’. Let us read more about Lala Lajpat Rai’s early life, family, political journey, achievements, slogans, books etc.

Lala Lajpat Rai Biography: The name of Lala Lajpat Rai shines among the freedom fighters of India. He was born in Ferozepur district on January 28, 1865. His schooling was at his village school. He late joined the Mission High School of Ludhiana, and did his graduation in law at Government College, Lahore.

Lala Lajpat Rai was a staunch follower of the Arya Samaj movement founded by Swami Dayanand. He wanted to reform the society of its evils. He also wanted to spend his life for social service, and was prepared for a lot of self-sacrifice.

Lajpat Rai worked very hard to start the Dayanand Anglo Vedic College at Lahore, and was involved in its activities all through his life. When the country suffered from a famine in 1899, he was there to help the poor himself.

Lalaji joined the Congress in 1888 and thus became a politician. He was a fine speaker and writer and started the monthly paper “Young India“. He joined Swaraj party in 1925. His love for his country took him to jail several times.

In 1928, Lalaji led a procession against the Simon Commission, which did not have a single Indian representative. The police began to beat the protesters with lathies. Lalaji was hit on the head by a British officer, Mr. Sanders. Due to that injury, Lala Lajpat Rai died a tragic death on 17th November, 1928.

Some of the most important writings of Lala Lajpath Rai are:

Film by – Ministry of Information & Broadcasting