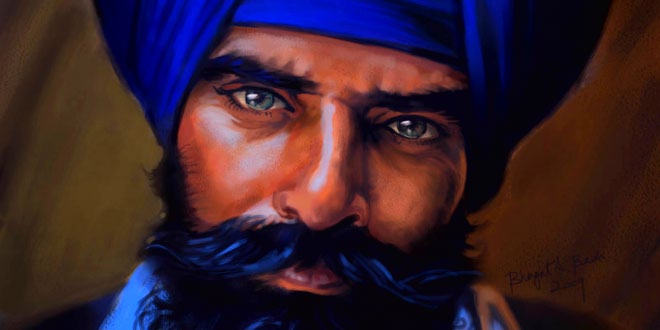 Sikhism Coloring Pages: Sikhism was founded in the 16th century in the Punjab district of what is now India and Pakistan. It was founded by Guru Nanak and is based on his teachings, and those of the 9 Sikh gurus who followed him. Below we have coloring pages related to Sikhism, Sikh Gurus and related icons. 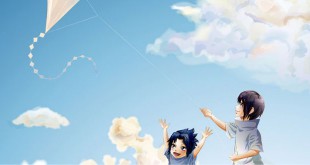 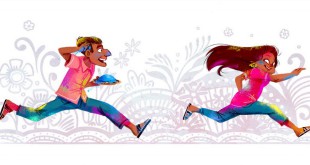 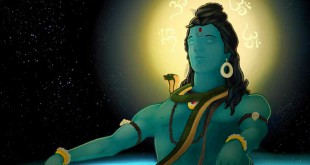