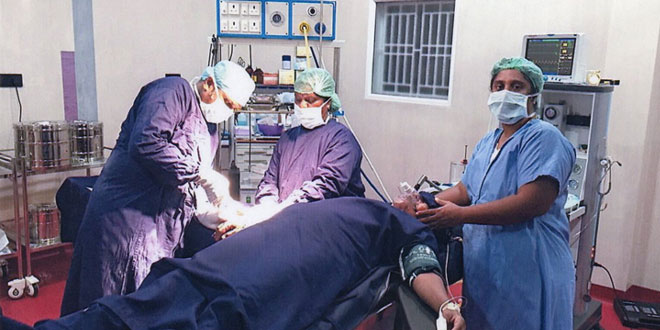 Photo: 911 honourable members of the Indian orthopaedic Association have participated in this record attempt across 23 States.

Guinness World Records also recognized the world record for the Oldest heart bypass surgery patient; it was set by five patiens of more than 100 years of age; according to a study on cardiac surgery in nonagenarians and centenarians published in 2003 by the Department of Surgery of the University of Pennsylvania Medical Center, Philadelphia (USA), five centenarians were operated on for isolated cardiac bypass surgeries.

Prof. Sudhir K Kapoor, President of The Indian Orthopaedic Association, said that “the whole exercise was well received by general public and media, which took forward our message across the country. Members realized the need to spare more time and care towards the service to society.

“The World Record attempt recognised by World Record Academy was done as part of the FIFTH National Bone and Joint Day by the Indian Orthopaedic Association (IOA), a 60 year old National Official Registered body of more than 10,000 Orthopaedic Surgeons of India with more than 24 State Chapters.

“We have been adopting various themes every year and this year we decided to reach the poor and needy and proposed to conduct free Orthopaedic Surgeries between the 3rd and 5th of August 2016 across the length and breath of India.

“The gratifying event also brought the various Orthopaedic Surgeons from the length and breadth of one of the biggest democracies, India, together for the first time for a social cause.

“The event was unique and historic as this was the first time such a record was contemplated as a fall out of a great social movement. We are hopeful that other Organisations and Countries across the Globe would emulate our service to the Society.