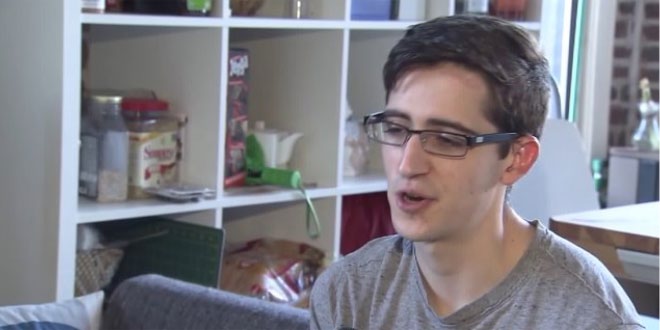 The Guinness World Records world record for the longest marathon watching television is 94 hours, and was achieved by CyberLink, using PowerDVD, with the support of Diffusion PR, in New York, New York, USA on 12 April 2016.

Guinness World Records also recognized the world record for the most people watching TV underwater; it was achieved by 114 participants in an event organised by Wet Wrecks at Underwater Studios in Basildon, UK, on 1 April 2009. The participants watched England’s World cup qualifier vs. Ukraine.

“For PowerDVD, our core goal is always to deliver a product that enhances the viewing experience on your PC or TV—whether you’re watching your favorite TV shows for one hour or 94!” said Richard Carriere, CyberLink’s Senior Vice-President, Global Marketing.

“PowerDVD 16 has been put to the ultimate binge watching test, and we’re happy to see that our resilient participant was able to successfully break the record with our involvement.”

The TV binge watching marathon was last broken on March 19, 2016 in Vienna, Austria. The record was held at 92 hours by four Austrians.

Share
Previous In 1898, who was the head of the American Federation of Labour?
Next Mario De Miranda