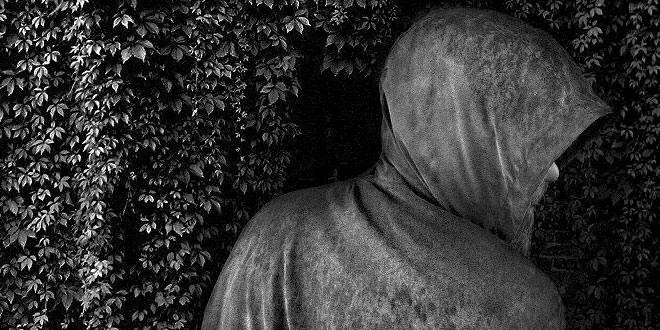 Classroom Detective Story: The Mystery of the Pilgrim Quilt

Ms. Bradford entered the classroom clenching onto a large black bag. As she walked in, she looked at the many curious eyes. She smiled and said, “Good morning class, I have a special Thanksgiving surprise for you.”

Daniel, Chan and Tessie knew it had something to do with the up coming Thanksgiving celebration. This school was built only thirty years ago outside the Plymouth Rock historical site and Thanksgiving was always a spectacular celebration in the town. “You kids are going love this.” She said and pulled a giant blanket from the bag and draped it over a special rack that had been set up the night before by the Janitor, Mr. Howland.

Daniel raised his hand, “Why is this blanket special?” Ms. Bradford smiled as she responded, “I thought you’d never ask. It is a quilt that was made by the original Plymouth Rock Pilgrims and given to my Ancestor, Governor William Bradford.” The children gasped with amazement and spent the rest of the afternoon writing about the quilt.

After class, Chan, Daniel and Tessie stayed behind. Tessie began to run her hands up and down the quilt, Chan was sketching and Daniel caught the teacher’s attention, “Ms Bradford, we’ve been taking a good look at your quilt. Did you know that the pattern on the quilt is actually a map?” Ms Bradford looked thoughtfully at the group, “A map! Where do you see a map? These are just pieces of fabric stitched together.” Chan handed Ms. Bradford his sketch. It wasn’t a sketch at all but a perfect map of the area just on the other side of the school. Ms. Bradford looked amazed, “Chan, you’re a genius! How on earth did you come up with this?” Chan smiled, “My father is an archaeologist and I see many maps, so I recognized it was a map almost right away.”

As Ms. Bradford left the classroom and the Tessie and the others followed her. Mr. Howland was cleaning when he shouted, “Stay out of trouble you kids!” Then he made his way to Ms. Bradford. “Ms., when you have time tomorrow, I’d like to show you something you might like to share with the class.” With that, he pulled out a plastic folder with old papers inside. Ms. Bradford looked at her watch and responded, “I’ll talk to you tomorrow morning Mr. Howland. Have a good evening.” With those words Ms. Bradford ensured that the classroom door was closed and left.

The three friends began to discuss their findings. They wondered if perhaps there was a hidden treasure somewhere. Daniel looked at Tessie. She was deep in thought. “What’s up Tess?” Daniel asked. Tessie had a grin on her face, “I think there is something sewn into one of the quilt patches.” Daniel looked confused. Tessie continued, “It felt like a key.”

The next day, the three friends arrived in the classroom and found Ms. Bradford and Mr. Howland looking blankly at the corner, “My quilt is missing!” she uttered. Daniel and Tessie looked shocked and Chan couldn’t believe that it was gone.

Later that day a lady dressed in a suit came to the school and Ms. Bradford spoke to her while the class worked on their geography. Ms. Bradford spoke quietly, “Chan, Tessie and Daniel could you three please come with me?” The three followed the teacher and the lady to the hall. “This is Inspector Fletcher. She is a detective that is looking into my missing quilt case and she would like to ask you a few questions about it.”