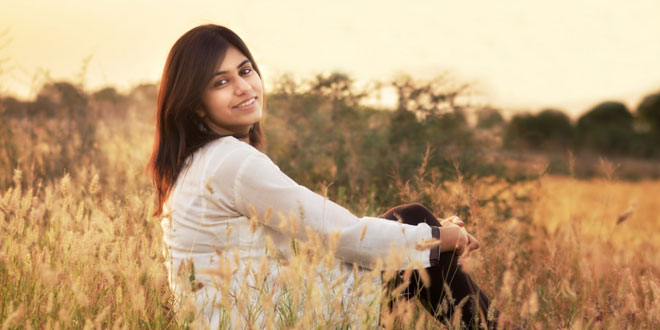 Down the main road passed big yellow buses, cars, pony-drawn tongas, motorcycles and bullock-carts. This steady flow of traffic seemed, somehow, to form a barrier between the city on one side of trunk road, and the distant sleepy villages on the other. It seemed to cut India in half – the India Kamla knew slightly, and the India she had never seen.

Kamla’s Grandmother lived on the outskirts of the city of Jaipur, and just across the road from the house there were fields and villages stretching away for hundreds of miles. But Kamla had never been across the main road. This separated the busy city from the flat green plains stretching endlessly towards the horizon.

Kamla was used to city life. In England, it was London and Manchester. In India, it was Delhi and Jaipur. Rainy Manchester was, of course, different in many ways from sun-drenched Jaipur, and Indian cities had stronger smells and more vibrant colours than their English counterparts. Nevertheless, they had much in common: busy people always on the move, money constantly changing hands, buses to catch, schools to attend, parties to go to, TV to watch. Kamla had seen very little of the English countryside, even less of India outside the cities.

Her parents lived in Manchester, where her father was a doctor in a large hospital. She went to school in England. But this year, during the summer holidays, she had come to India to stay with her Grandmother. Apart from a maidservant and a grizzled old night watchman, Grandmother lived quite alone, in a small house on the outskirts of Jaipur. During the winter months, Jaipur’s climate was cool and bracing; but in the summer, a fierce sun poured down upon the city from a cloudless sky.

None of the other city children ventured across the main road into the field of millet, wheat and cotton, but Kamla was determined to visit the fields before she returned to England. From the flat roof of the house she could see them stretching away for miles, the ripening wheat swaying in the hot wind. Finally, when there were only two days left before she went to Delhi to board a plane for London, she made up her mind and crossed the main road.