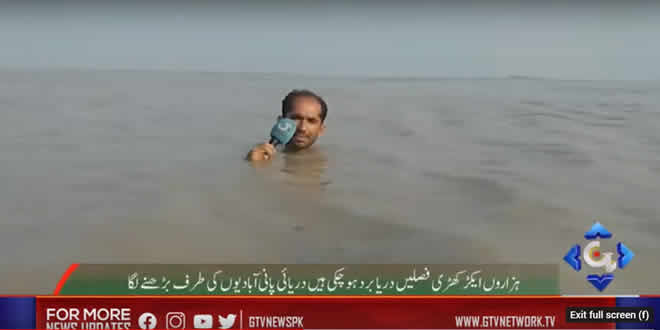 Many on social media have praised Pakistani Journalist’s work ethic

A Pakistani Journalist has gone viral online for reporting live from neck-deep floodwaters in Pakistan. Azadar Hussain, who works for news channel GTV, was reporting on recent flooding in the Kot Chatta region of central Pakistan when he waded into the water. According to media, he did so to explain the hardships local population experienced after six days of rain led to major flooding.

Pakistani Reporter in Flood Water, risk his life in danger to perform his duties

The video was shared on GTV’s YouTube channel on July 25, where it has been viewed over 1.4 lakh times. It has also been shared widely on social media.

The video shows Pakistani Journalist Mr. Hussain standing in neck-deep water, only his head and microphone visible. In his report, he explains that floodwaters from the Indus had covered acres of agricultural land.

Many on social media have praised Mr Hussain’s work ethic. Others have criticized the news channel for potentially putting their reporter in danger.

Previous Do all zebras have the same coat pattern?
Next Friendship Day Facebook Covers For Students 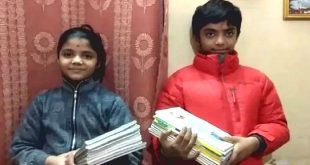 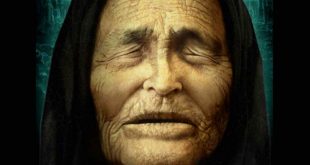 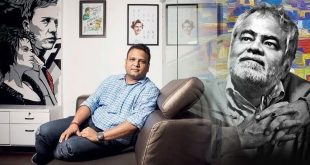 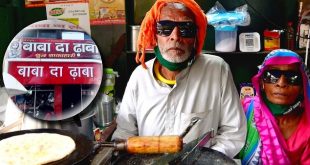 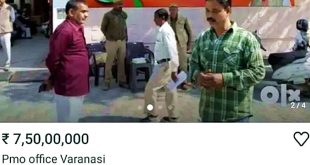 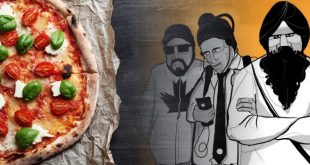