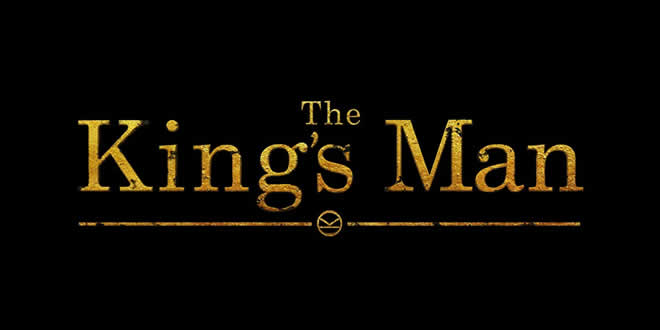 As a collection of history’s worst tyrants and criminal masterminds gather to plot a war to wipe out millions, one man must race against time to stop them.

The King’s Man is an upcoming period action spy film directed, produced and co-written by Matthew Vaughn, with Karl Gajdusek, from a story by Vaughn. It is a prequel to the Kingsman film series, which is loosely based on the comic book series Kingsman, created by Dave Gibbons and Mark Millar. The film features an ensemble cast that includes Ralph Fiennes, Gemma Arterton, Rhys Ifans, Matthew Goode, Tom Hollander, Harris Dickinson, Daniel Brühl, Djimon Hounsou, and Charles Dance. The film will be released on September 18, 2020.

As a collection of history’s worst tyrants and criminal masterminds gather to plot a war to wipe out millions, one man and his protege must race against time to stop them.

In June 2018, Matthew Vaughn announced that a prequel film titled Kings man: The Great Game was in active development, stating that the plot would take place during the early-1900s and would depict the formation of the spy agency and that the project would film back-to-back with “the third regular Kings man film”.

Principal photography began January 22, 2019 in the United Kingdom. In April 2019 some scenes were shot in Turin and Venaria Reale (Italy), transformed into Yugoslavia.

Previous The New Mutants: 2020 Hollywood Superhero Horror Film
Next What is Hanukkah? Jewish Festival Of Lights