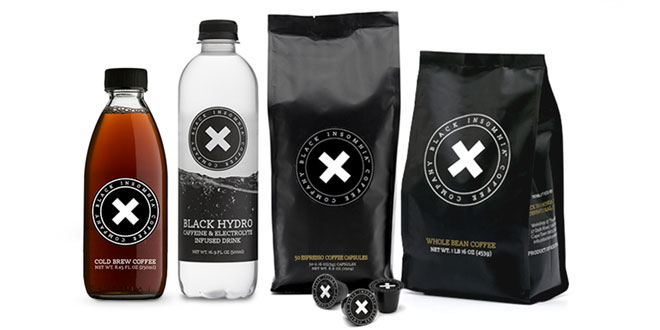 Cape Town, South Africa – April 3, 2017 – Black Insomnia, now available in the US, was created by Sean Kristafor who hails from the coffee capital of the world, Cape Town; one cup of this coffee contains more than twice your recommended daily limit of caffeine, with a whopping 58.5mg per fluid ounce – that’s 702mg for a 12-ounce cup, setting the new world record for the World’s Strongest Coffee.

Photo: With a minimum of 702mg of Caffeine per 12fl.Oz Cup Black Insomnia is 6,3% stronger than the previous world’s strongest coffee.

The Guinness World Records world record for the Largest coffee party (multiple venues) was set by Macmillan Cancer Relief (UK) which broke their record of the previous year for the largest coffee morning with a total number of 576,157 people attending over 26,000 meetings simultaneously throughout the UK on 26 September 2003.

Guinness World Records also recognized the world record for the largest coffee party in a single venue; it involved 8,162 participants and was set by Krüger GmbH & Co. KG (Germany) at the Jugendpark in Cologne, Germany, on 30 August 2009.

The World’s strongest coffee has a sweet nutty taste and its strength lies in the robusta beans and the way they are roasted. Black Insomnia is more than two times as strong as Starbucks’ dark roast.

According to Black Insomnia founder Sean Kristafor: “If you want to stand out, you need to be the ‘est’ — the biggest, smartest, strongest, or cheapest.”

After founding the company, Kristafor, a coffee enthusiast, first sold locally to cafes in Cape Town, South Africa. Now the the company says it sells five to six tons of coffee every month with customers in more than 22 countries.

Consumer information site Caffeine Informer lists Black Insomnia as one of the “Most Dangerous Caffeinated Products.”