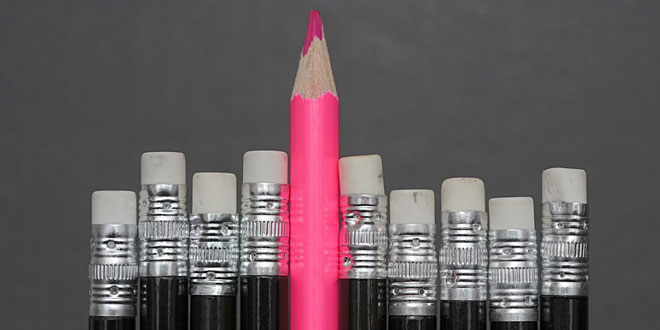 International Day for Tolerance and Peace is celebrated worldwide every year on 16th of November. It was first established by the UNESCO in the year 1995 to be celebrated yearly worldwide on 16th of November. There are some principles related to the tolerance which was declared by the UNESCO and adopted by the people all over the world. It was confirmed by the declaration that the tolerance is neither pleasure nor lack of sympathy. It is the respect and admiration of the culture and way of life of the worldwide people.

Tolerance makes able the person about the universal human rights as well as the fundamental freedoms for others. Naturally, the people worldwide are diverse; it is the only tolerance which makes sure the combined living of the people from mixed communities all over the world. Tolerance is not just an ethical duty, it is the political and legal necessity for the individuals, groups, States and etc. According to this, an equal opportunity should be emphasized to all groups of people in every state worldwide.

Intolerance like injustice, violence, marginalization and discrimination should be avoided to develop the tolerance. Education is the best way to promote tolerance by removing the fear and mentality of exclusion of others. Youths of the world should be capable enough for their independent judgment, vital thinking as well as moral reasoning. Instead of being the diversity in the religions, cultures, languages, ethnicity of the people, tolerance is the better way to unite all people.

International Day for Tolerance and Peace would be celebrated on 16th of November.

How it Should be Promoted More Effectively

To effectively promote tolerance there is need to educate youths of the world about tolerance, human rights as well as their fundamental freedoms not only in the schools but also at home by parents, law-makers, offices and etc. Variety of debate activities on tolerance by people of all communities are take place worldwide. Tolerance is the wonderful instrument which can lead people of diverse culture and religion to get their ultimate objectives of living together peacefully and harmoniously.

Why it requires to be Celebrated Annually

16th of November has been fixed as an annual occasion to celebrate as an international day for tolerance and peace for tolerance education as well as make aware the people socially and politically through debate over the local and international problems of the intolerance. A new campaign is launched every year on this occasion to close the remaining gaps of intolerance. The world wide general public should be aware about the dangers of intolerance, acts of intolerance, terrorism, violence, racism and etc which have affected the national, linguistic minorities, ethnic, migrant workers, religious, refugees and immigrants. Intolerance is observed as the big hazard to the peace and democracy as well as a barrier to the development.

Celebrating 16th November as an International Day for Tolerance every year is a great reminder to the people worldwide about the dignity and value of human being. It also encourages people to live peacefully. It offers more opportunity to evaluate the progress of whole year as well as highlight the areas required more awareness to make this world more tolerant and peaceful.

Purpose of Celebrating International Day for Tolerance and Peace