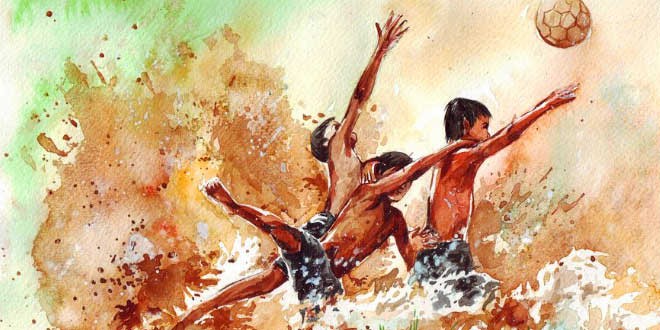 A football is a ball inflated with air that is used to play one of the various sports known as football. In these games, with some exceptions, goals or points are scored only when the ball enters one of two designated goal-scoring areas; football games involve the two teams each trying to move the ball in opposite directions along the field of play.

Football is one of the most exciting games played world over. It also happens to be one of the oldest games. People have loved playing as well as watching this game since centuries. Many similar ball games were played in the earlier times. These were known by different names in different parts of the world however the rules of the game were almost the same everywhere.

Football, the game that we know today, is played between two teams with 11 players in each team. It is played with a big circular ball which is kicked by the players with the aim to hit the goal. It takes a lot of energy and enthusiasm to win the game.

Just thinking of growing fat.
Our senses go reeling.
One moment of knowing that
Full-up feeling from sitting on the couch!

Football, glorious football!
What wouldn’t we give for
That extra bit more,
that’s all that we should live for. 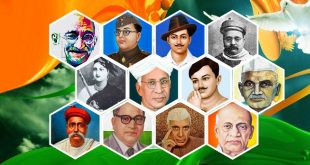 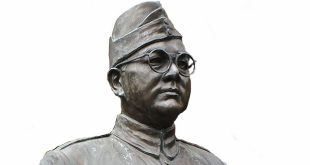 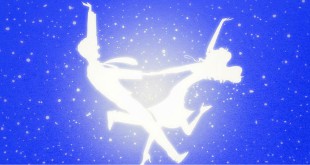 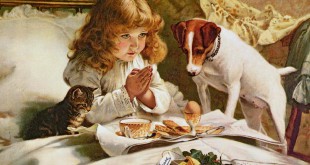 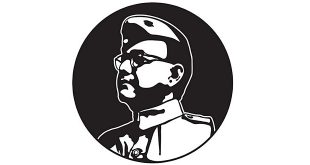