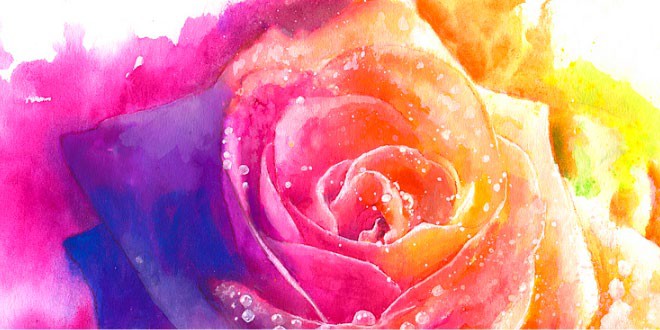 Rose Festival Chandigarh Images: The largest rose show in the country is held at the famous Rose Garden at Chandigarh every year in late February. Varieties of magnificent roses are on display during this three-day festival. Various cultural programmes consisting of classical and folk dances, musical performances, flower shows and exhibitions by local artists are other highlights of the festival.

Chandigarh Garden festival is the three day extravaganza, full of excitement and joy. The festival is annually organized in February end and is attended by large number of people. This fun filled three day festival adds life to the hosting place Chandigarh. This festival is also commonly known as Rose Festival in the city.