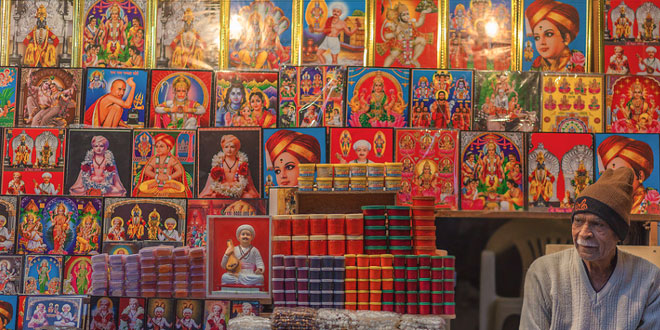 Hindu Gods & Goddesses Images, Stock Photos: It is believed that there are 330 million gods & goddesses in the Hindu Dharma. There are as many Hindu gods as there are devotees to suit the feelings, moods and social background of the devotee. However, it is not really the sign of ignorance. The ultimate reality is one, the almighty. The omnipresent God is a universal fact and having different names show the branches of the same tree. You will find each and every branch cropping up from the same tree. Similarly God is one, there can be different forms or physical appearances but the ultimate reality is one. In Hindu religion, there are many gods & goddesses. Here we collection of the popular Hindu gods & goddesses.