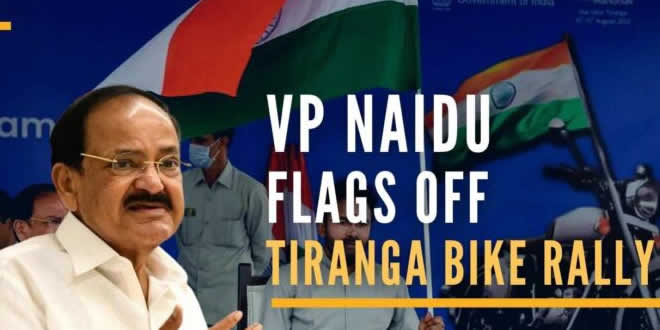 Celebrate our Tiranga with this melodious salute to our Tricolour, the symbol of our collective Pride & Unity as our Nation completes 75 years of independence