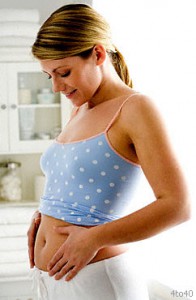 You are feeling giddy and nauseus. Your menstrual cycle has been delayed. Things don’t seem quite right. Consult a gynaecologist. You might be pregnant. 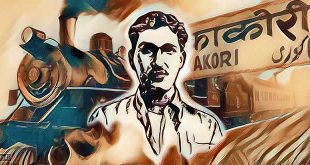