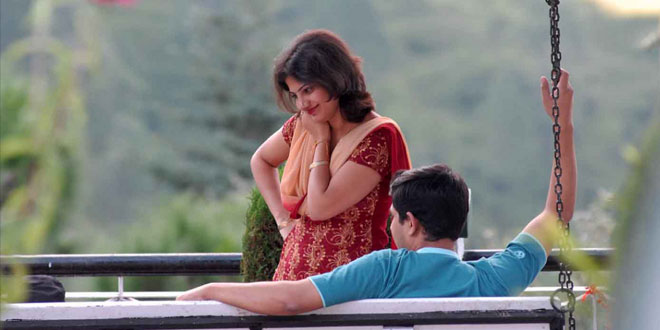 Parents Lack Time For Their Children

Parenting experts warned that the economic downturn could force families further apart by contributing to a “long-hours culture”.

Research into family life also shows a dramatic disparity between London and the South East and other regions in terms of the amount of time parents spend with their children. 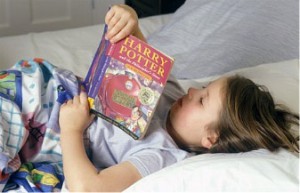 The research was carried out for the state-funded Family and Parenting Institute, ahead of Parents’ Week, which starts today.

Children were asked whether they wished they could spend more time with different groups of people including their parents, siblings and friends.

Almost three-quarters of children in London and the South East said they would like to spend more time with their mothers and fathers.

Only 54 per cent of children in the North of England and only 45 per cent in the Midlands and the East felt they did not see their parents as much as they would like.

Significantly, children were more keen to spend more time with their parents than with friends their own age.

When parents were polled, one in 10 of those with children aged six to 10 said that they only gave their child their full attention “once or twice a week or less”.

As children get older, parents spend even less quality time with them, with one in five parents of 10-year-olds admitting they only gave their child full attention once or twice a week.

Dr Katherine Rake, the chief executive of the institute, said: “Children need dedicated time with their parents if they are to realise their potential. It is often the simple things that make a lasting impression.” 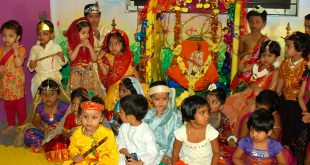 Janmashtami festival is celebrated with great zeal by Hindus all over India. The festival, which …