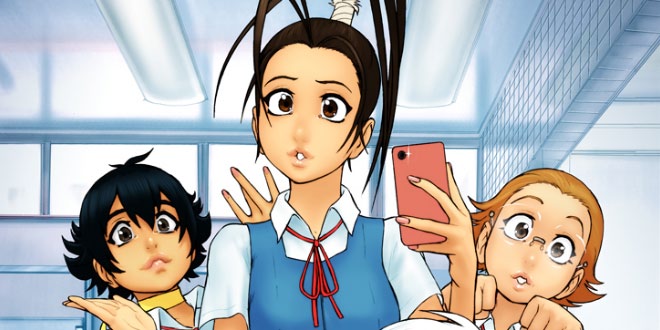 “That is astounding,” said lead study author James Roberts, professor at Baylor University in Texas, US.
The findings suggest that excessive cellphone use poses potential risks for academic performance.

The study noted that approximately 60 percent of college students admit they may be addicted to their cell phone, and some indicated they get agitated when it is not in sight, Roberts said.

The study – based on an online survey of 164 college students – examined 24 cellphone activities and found that time spent on 11 of those activities differed significantly across the sexes.

Some functions – among them Pinterest and Instagram – are associated significantly with cellphone addiction. But others that might logically seem to be addictive – internet use and gaming – were not.

Of the top activities, respondents overall reported spending the most time texting (an average of 94.6 minutes a day), followed by sending emails (48.5 minutes), checking Facebook (38.6 minutes), surfing the internet (34.4 minutes) and listening to their iPods (26.9 minutes).

Men send about the same number of emails but spend less time on each.

“Women may be more inclined to use cellphones for social reasons such as texting or emails to build relationships and have deeper conversations,” Roberts said.

The men in the study, while more occupied with using their cellphones for utilitarian or entertainment purposes, “are not immune to the allure of social media”, Roberts said.

“Cellphones may wind up being an escape mechanism from their classrooms. For some, cellphones in class may provide a way to cheat,” Roberts said.

The study was published in the Journal of Behavioral Addictions.