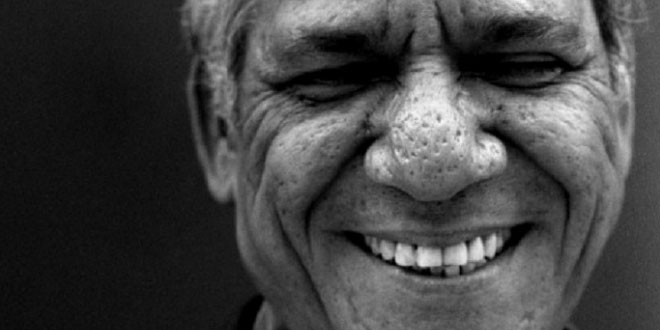 Om Puri, one of India’s most critically acclaimed actors, who starred in films across Hollywood, Bollywood and the UK, has died in Mumbai.

The 66-year-old was found dead at his home on 5th January, 2017 morning, reportedly after suffering a heart attack.

Puri, born in Ambala, northern state of Haryana, made his film debut in the 1976 film Ghashiram Kotwal.

A versatile artist, Puri became a key player in India’s arthouse cinema scene in the 1980s and 1990s but achieved international fame for his roles in Hollywood films such as City of Joy, Wolf, and Charlie Wilson’s War.

He was also known in the UK for his roles in British films such as My Son the Fanatic and East is East.

In a tweet in December Puri reflected on his four-decade career, writing: “I have no regrets at all. I have done quite well for myself. I didn’t have a conventional face, but I have done well, and I am proud of it.”

He received an honorary OBE in 2004 for his contribution to British cinema and in 1990 was awarded the Padma Shri, one of India’s highest civilian honours.

Actors, athletes and fans, including the Indian prime minister Narendra Modi, have posted tributes to Puri on social media.