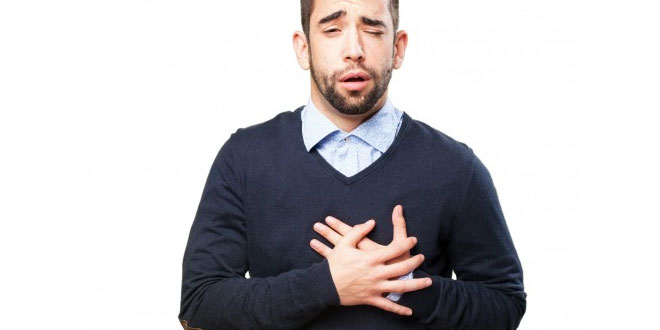 Worldwide statistics show that men are twice as likely to die from heart attacks than pre-menopasual women. Oestrogen, either produced by the body or in the farm of Hormone. Replacement Therapy, appears to play a protective role in women. However, this protection decreases markedly with age and mortality rates for both sexes become comparable by the age of 70-80. 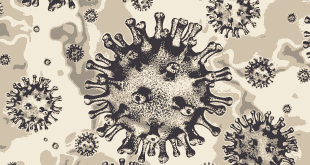 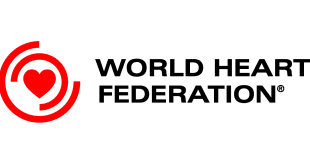 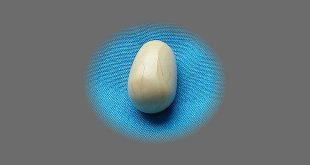 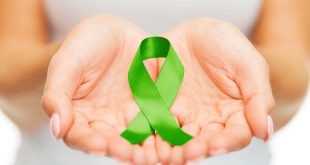