What famous mystery novel was left unfinished by which well-known author?

The Mystery of Edwin Drood was still incomplete when Charles Dickens suddenly died in 1870. Edwin Drood is a young man engaged to a lovely girl named Rosa Bud although little love exists between them. Rosa has attracted the attention of another young man, by name Neville Landless. Edwin and Neville quarrel violently one day and soon afterwards, Edwin and Rosa decide not to marry after all. That night Edwin disappears.

Foul play is suspected and Neville is arrested. He is later released but the mystery remains. What can have happened to Edwin Drood? Only Charles Dickens knew, so the rest is silence.

Share
Previous What does the Warsaw Convention signify?
Next What film-of-the-book won nine Awards by the Academy of Motion picture arts and Sciences in 1939? 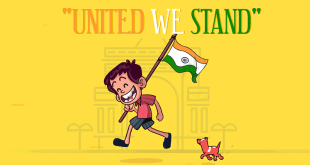